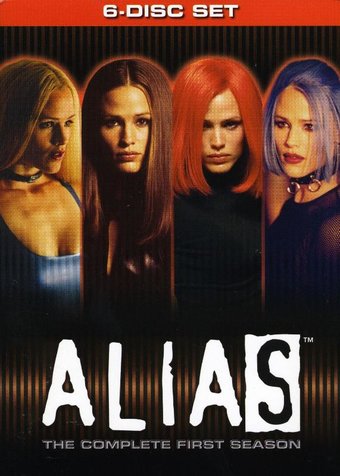 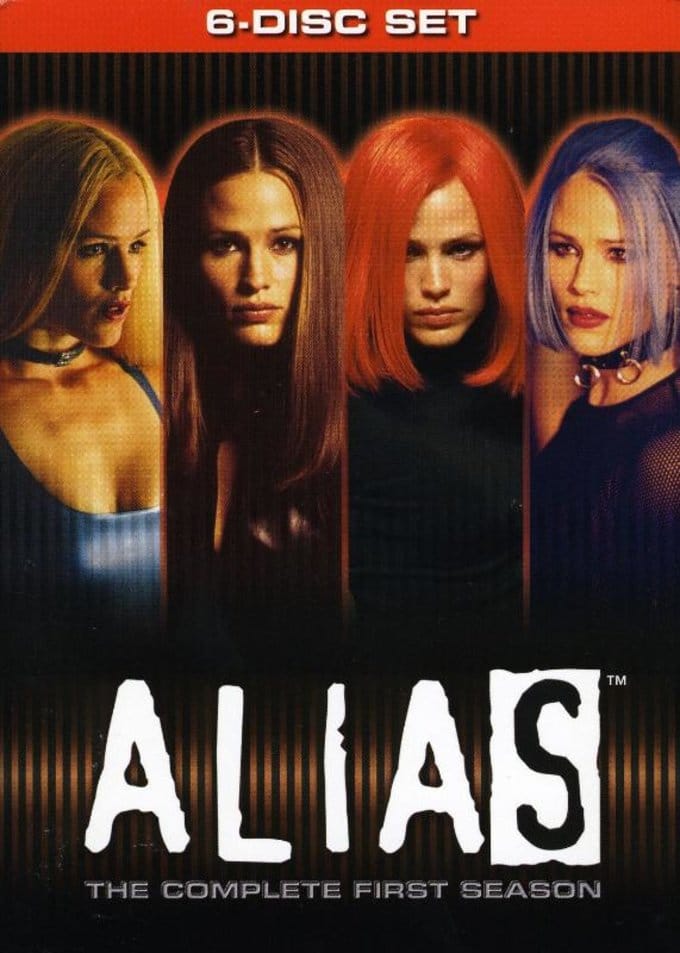 Jennifer Garner stars in this television series as Sydney Bristow, a 26 year-old graduate student working for a secret division of the CIA. The mission of this arm of the CIA is to combat SD-6, a secret terrorist organization whose agents believe that they, in fact, work for a secret organization of the CIA that combats terrorism. This first season of the series begins as Sydney begins work as a double agent for the CIA, who want to destroy the organization and its leader, Arvin Sloane. Sent all over the world on various undercover missions, Sydney must sabotage SD-6's efforts while maintaining her cover so that she can help take down SD-6 from the inside. Quite possibly the most entertaining show to debut on network television in the last decade, ALIAS is a fast paced thrill ride buoyed by Ms. Garner's performance as well as her penchant for wearing some outrageously risque disguises on her missions.

Golden Globe Award-winning actress Jennifer Garner (Best Actress In A Television Series, 2002) is Sydney Bristow. Syd's not exactly your average grad student. Her life might appear normal, but she's hiding a secret life working as a spy for the CIA. Sydney's world is turned upside down when she learns she may work for the very enemy she thought she was fighting. Now she's entangled in a covert lifestyle where she is forced to question the allegiances of everyone, including those closest to her. Entertainment Weekly says ALIAS is "a spy-fi roller coaster of killer gadgets, double roundkicks, triple crosses, poignant confessionals, cliff-hangers, sliced-off fingers, conspiracies, outrageous outfits, exotic locales, flirtations, mythologies -- and that's just before the first commercial break." Now see the 22 mesmerizing episodes that launched it all in this 6-disc set. You'll also experience never-before-seen extras that give you special access inside the world of ALIAS. See the show everyone has been talking about that has redefined series television. This edge-of-your-seat collection with its heart-pounding action of unpredictable plot twists will have you gasping for air and begging for Season 2!