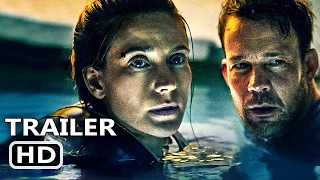 An idealistic young lawyer travels to Mississippi to plea for the life of an inmate scheduled to die in the gas chamber in four weeks. The condemned man, an unrepentant bigot, happens to be the attorney's estranged grandfather. Based on John Grisham's 1994 novel.

Angry Klansman Sam Cayhall is on death row for the 1967 murder of two Jewish boys, and is a month away from execution. But Cayhall's grandson, young, idealistic lawyer Adam Hall, boldly decides to represent him, and if possible, prevent the punishment from coming to pass.
The pair's prickly meetings force both men to confront their family's very dark secrets. Meanwhile, Adam keeps running into brick walls as he tries to gain clemency for his familial client.
That is, until new evidence appears suggesting that Sam is not the killer. But with the clock ticking, will Adam have enough time to save his grandfather'