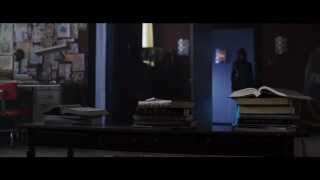 A disillusioned medical student becomes an underground surgeon specializing in body modification in this disturbing horror yarn from "Twisted Twins" Jen and Sylvia Soska (DEAD HOOKER IN A TRUNK). Mary (Katharine Isabelle) always dreamed of going to medical school, but now that she's there, rising tuition costs have become too much to bear. Desperate to make some extra cash, she enters a world where her credentials aren't quite as important as her natural talent and willingness to work outside of the mainstream. Mary's new patients are eager to pay big money to change their appearances, but no amount of cash in the world can repair the psychological scars inflicted on this amateur surgeon as she begins altering human bodies in ways that nature never intended.