There Will Be Blood R

753K ratings
Available: Usually ships in 1-3 business days
LOW STOCK:
Only 3 copies left
Add to Cart
Add to Wishlist
Format:  DVD
sku:  6FQF9
Different formats available:
There Will Be Blood (Blu-ray) for $12.80
There Will Be Blood (Collector's Edition) (2-DVD) for $13.98
Our customers love us! 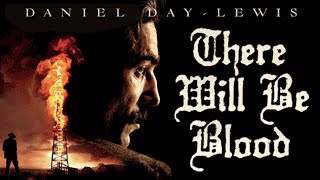 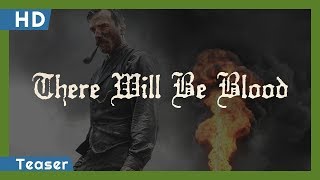 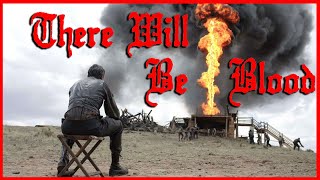