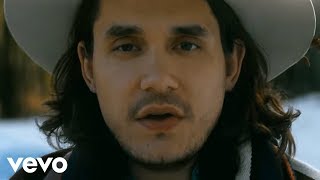 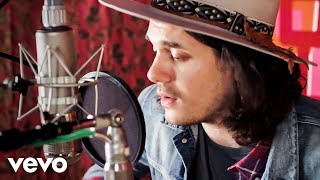 Entertainment Weekly - p.74
"[H]e's brought a laid-back country vibe to BORN, tapping Don Was to produce and draping his folk melodies in pedal steel and violin." -- Grade: B
Uncut - p.77
"The Don Was-produced album proceeds at an unhurried pace, featuring Jackson Browne-like confessionals and Young-style, harmonica-accented shuffles..."
Billboard (p.32) - "[H]e visits the Laurel Canyon of the early '70s....With a crack band and guests like Chris Botti and Sara Watkins, it fits Mayer well for his most consistently satisfying release yet."