My Boys Are Good Boys

Teenagers plot a robbery with the help of their ring-leader mother. 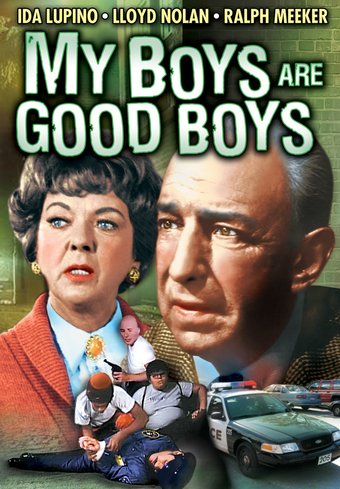 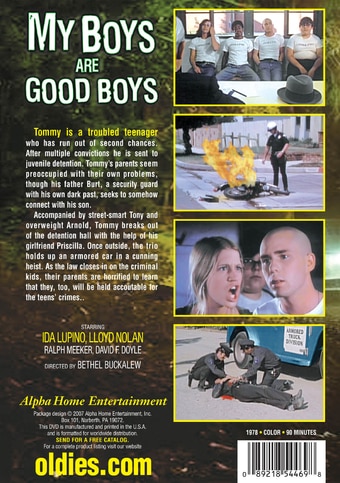 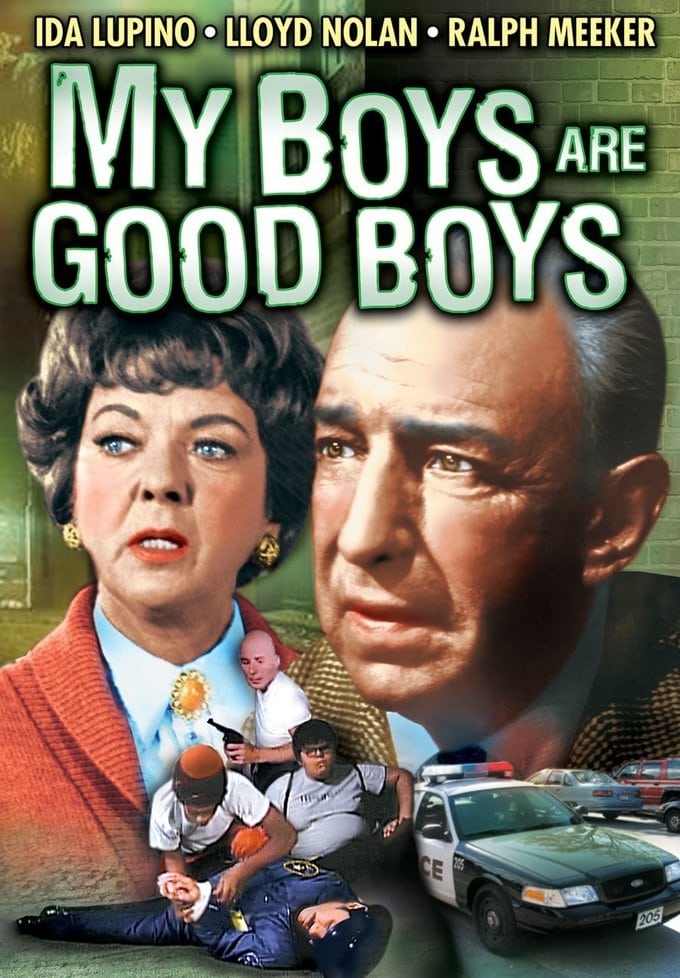 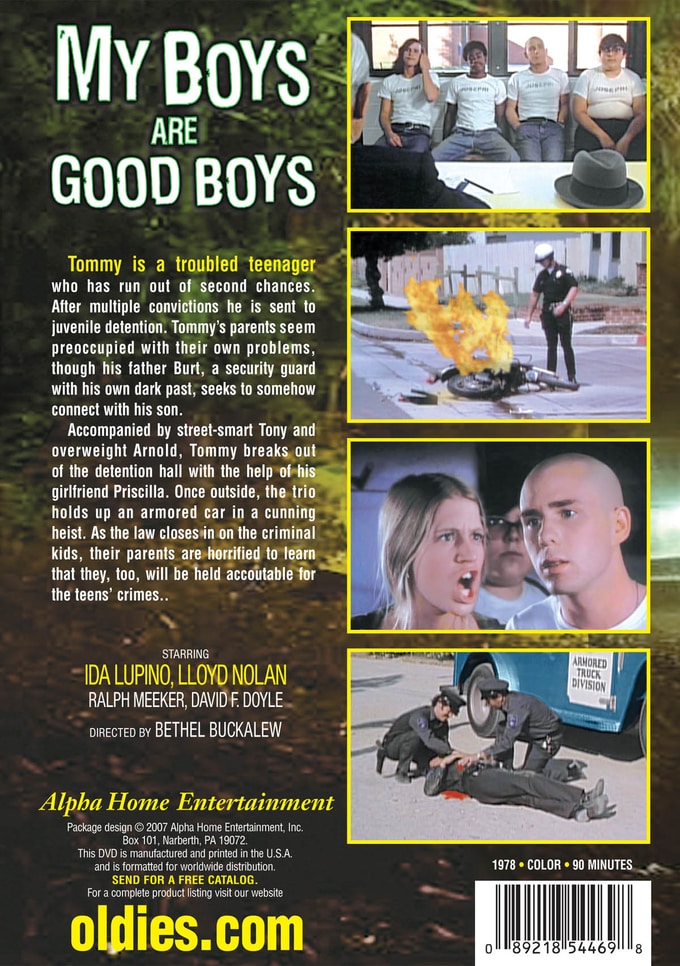 Tommy is a troubled teenager who has run out of second chances. After multiple convictions he is sent to juvenile detention. Tommy's parents seem preoccupied with their own problems, though his father Burt, a security guard with his own dark past, seeks to somehow connect with his son.

Accompanied by street-smart Tony and overweight Arnold, Tommy breaks out of the detention hall with the help of his girlfriend Priscilla. Once outside, the trio holds up an armored car in a cunning heist. As the law closes in on the criminal kids, their parents are horrified to learn that they, too, will be held accountable for the teens' crimes.

Three teenage delinquents break out of a maximum security facility, rob an armored truck, and try to return to their prison before it is discovered they have escaped.

29%off
Jack the Ripper
$12 Super Savings
Add to Cart