A range war breaks out between ranchers and an outlaw gang. 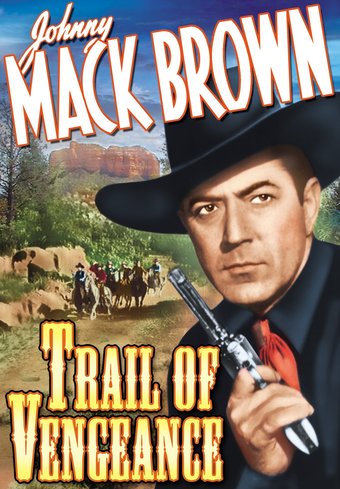 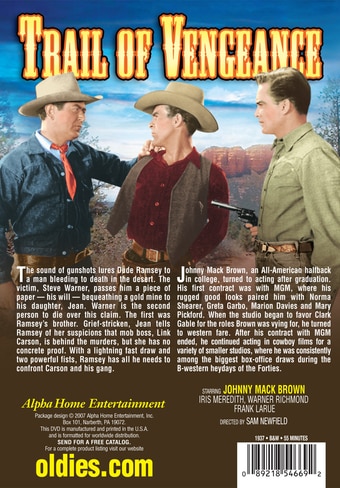 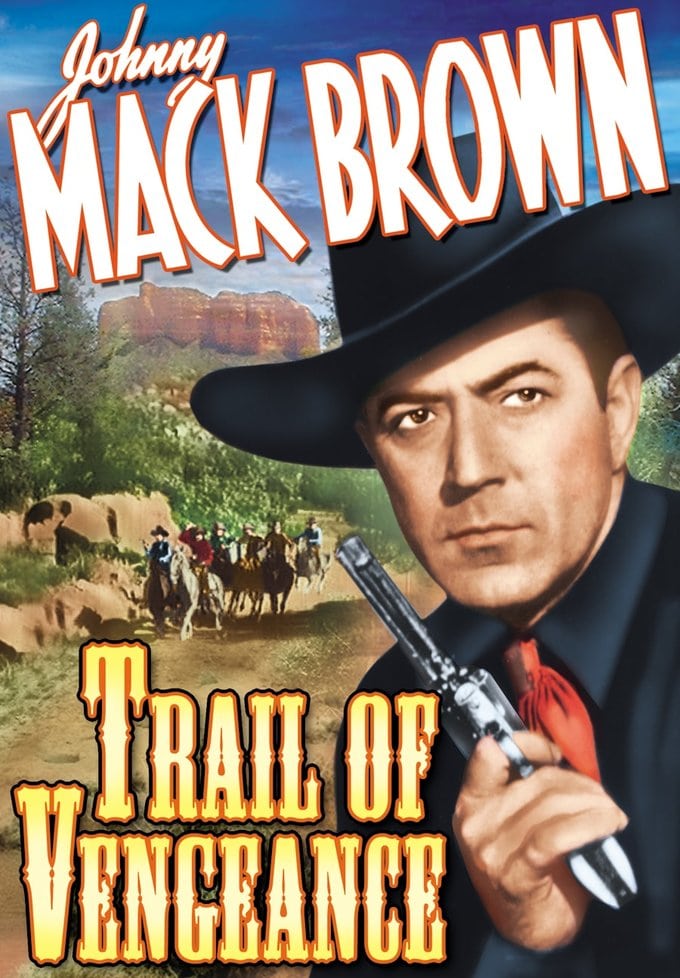 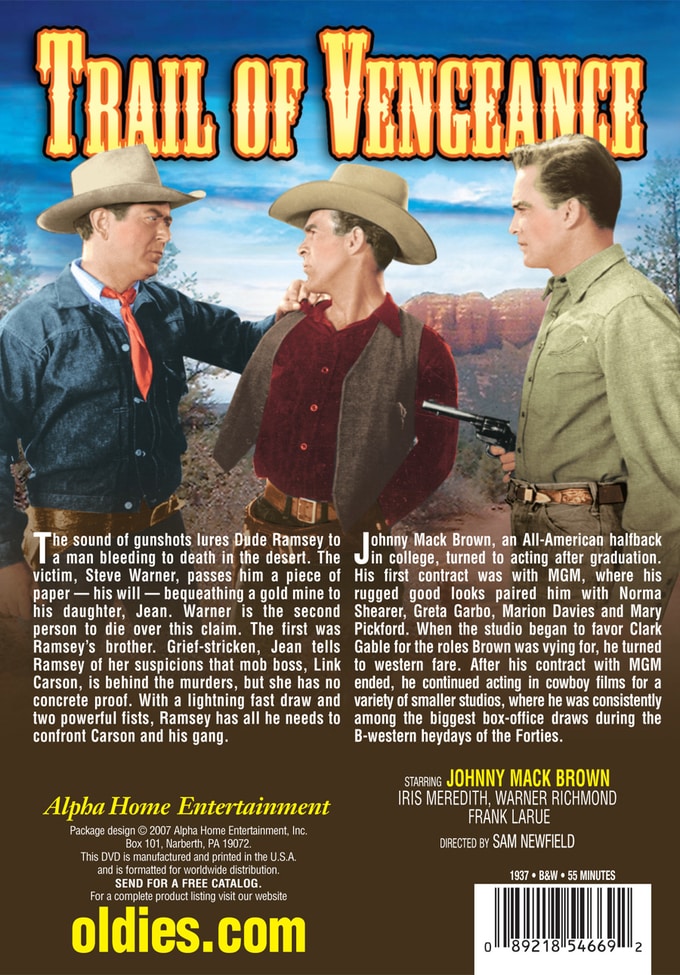 The sound of gunshots lures Dude Ramsey to a man bleeding to death in the desert. The victim, Steve Warner, passes him a piece of paper - his will - bequeathing a gold mine to his daughter, Jean. Warner is the second person to die over this claim. The first was Ramsey's brother. Grief-stricken, Jean tells Ramsey of her suspicions that mob boss, Link Carson, is behind the murders, but she has no concrete proof. With a lightning fast draw and two powerful fists, Ramsey has all he needs to confront Carson and his gang.

Johnny Mack Brown, an All-American halfback in college, turned to acting after graduation. His first contract was with MGM, where his rugged good looks paired him with Norma Shearer, Greta Garbo, Marion Davies and Mary Pickford. When the studio began to favor Clark Gable for the roles Brown was vying for, he turned to western fare. After his contract with MGM ended, he continued acting in cowboy films for a variety of smaller studios, where he was consistently among the biggest box-office draws during the B-western heydays of the Forties.

Vengeance | Cowboys
This product is made-on-demand by the manufacturer using DVD-R recordable media. Almost all DVD players can play DVD-Rs (except for some older models made before 2000) - please consult your owner's manual for formats compatible with your player. These DVD-Rs may not play on all computers or DVD player/recorders. To address this, the manufacturer recommends viewing this product on a DVD player that does not have recording capability.