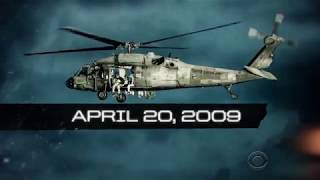 Television producer Stephen J. Cannell (HUNTER, WISEGUY, 21 JUMP STREET) scored one of the earliest of his many 1980s hits with THE A-TEAM. A group of Vietnam veterans falsely accused of a crime during the last days of the conflict, the A-Team was made up of cigar-chomping leader Hannibal (George Peppard), tough guy B.A. Baracus (Mr. T), suave con man "Face" (Dirk Benedict), and paranoid pilot Murdock (Dwight Schultz). The team survived through employment as soldiers of fortune, humiliating their foes and standing up for the little guy. The 22-episode fourth season continued the A-Team's combination of action and humor, generated by the unexpected fit between the personalities of the characters as they head off on their wildest adventures yet.