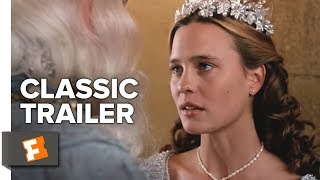 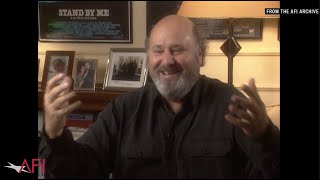 THE PRINCESS BRIDE director Rob Reiner: John Gotti was a fan of the film! (Featurette)

The Return of the Pink Panther (DVD)
$8.70 Super Savings
Add to Cart

Everybody Wants to Be Italian (DVD)
$12.80 Super Savings
Add to Cart