Rolling Stone: 4 stars out of 5 -- "His breathy vocals are firmly at the album's center, and the R&B tradition he's mining lends weight to his pop flourishes." 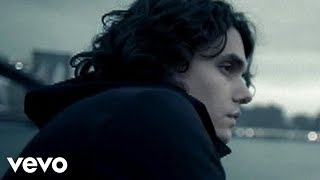 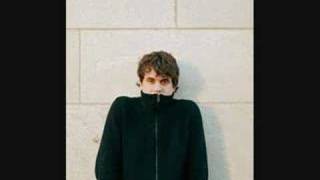 John Mayer's progression as an artist has been an intriguing one. The move from his acoustic folk debut INSIDE WANTS OUT to the electric pop of his breakthroughs, ROOM FOR SQUARES and HEAVIER THINGS, showed him to be a singer, guitarist, and songwriter of range as well as commercial durability. Mayer then confounded the critics who dismissed him as a Dave Matthews clone when he released a raw, rootsy, blues-based live album with a trio that featured ace session musicians.
The horizons of Mayer's musical world continued to expand with 2006's CONTINUUM. Mellow and soulful, yet textured and sophisticated in execution, CONTINUUM incorporates all the elements of the artist's previous releases while raising the bar on craft, musicianship, and tunesmithery. Classic blues, R&B, and soul are the major touchstones here, but Mayer doesn't merely ape his influences; instead he assimilates them into a personal singer-songwriter mode that is as affecting as it is understated. Mid-tempo and downtempo grooves dominate, but the man still has a way with a lilting, folk-tinged melody (as on the lovely "The Heart of Life"). Mayer's deft guitar work and increasingly nuanced singing take center stage on first listen, but it is his heartfelt, beautifully written songs that truly make CONTINUUM shine.

Jack Johnson
In Between Dreams
$23.10
Add to Cart