This Is the End R

Nothing ruins a party like the end of the world. 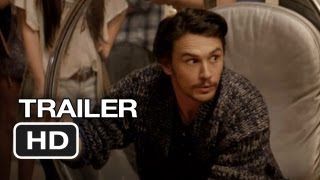 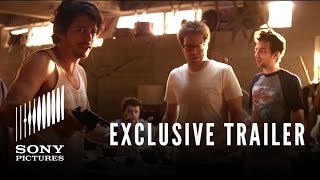 THIS IS THE END - Official Redband Trailer - In Theaters 6/12

Seth Rogen and Jay Baruchel star as themselves along with Danny McBride, Jonah Hill, and Craig Robinson in this end-of-days comedy that finds the actors hiding out with James Franco in his house as the apocalypse decimates L.A. outside. Featuring cameos by Jason Segel and Emma Watson, the Sony Pictures film features the directing debuts of Rogen and frequent collaborator Evan Goldberg.