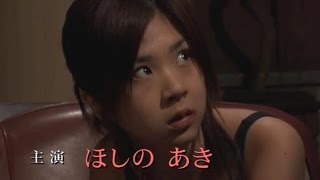 Set on the "Island," Japan's most brutal all-female prison, DEATH ROW GIRL follows Inmate #1316 as she plunges into the jail's underground horrors: labyrinth burial sites, executions, and torture. Will #1316 be able to survive this hell on Earth'

It's called the Island, a maximum security unit where Japan's baddest bad girls think they've been sent to serve time for their crimes against society. Unfortunately, as inmate 1316 is about to discover, the inmates are wrong; and unless you're one of the sadistic guards, once you enter this penal hellhole, you'll never leave alive. In a nightmarish world of secret graveyards and machine gun executions, 1316 must use every weapon in her arsenal, including her own lethal body, in a no holds barred bid to survive! But now it's the guards' turn to be afraid, because 1316's already died and gone to hell, so she's got nothing left to lose! A manmade jungle turns into hell on Earth, and only the strongest female will survive in Woman Prisoner 1316!