Bill Cody Double Feature: Mason of the Mounted / Law of the North 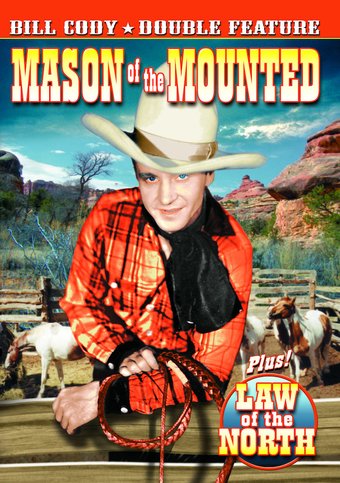 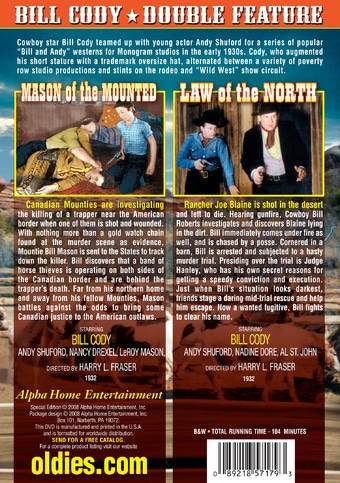 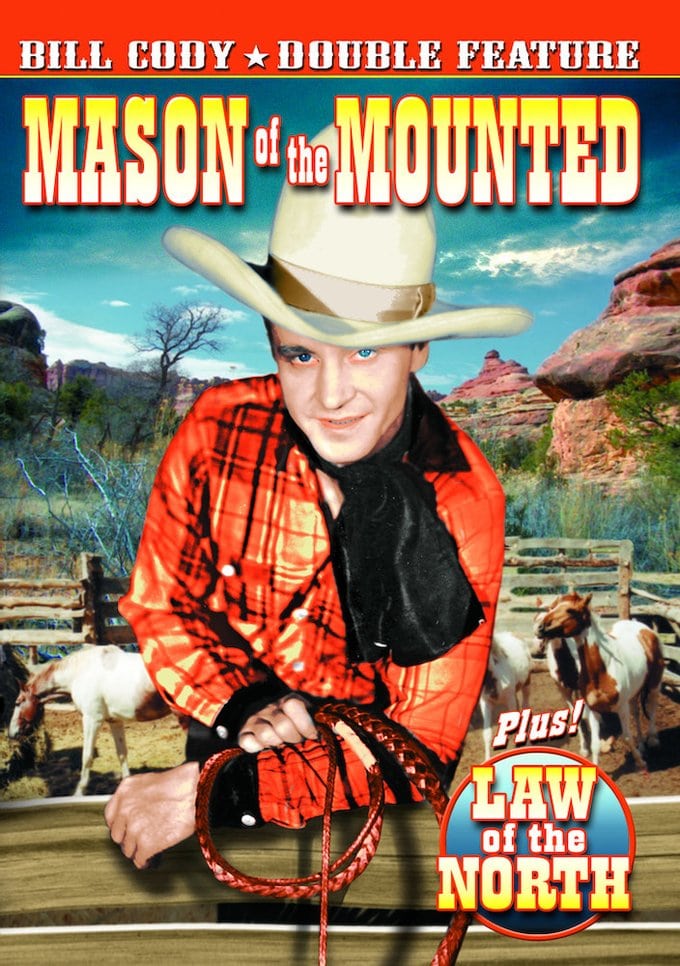 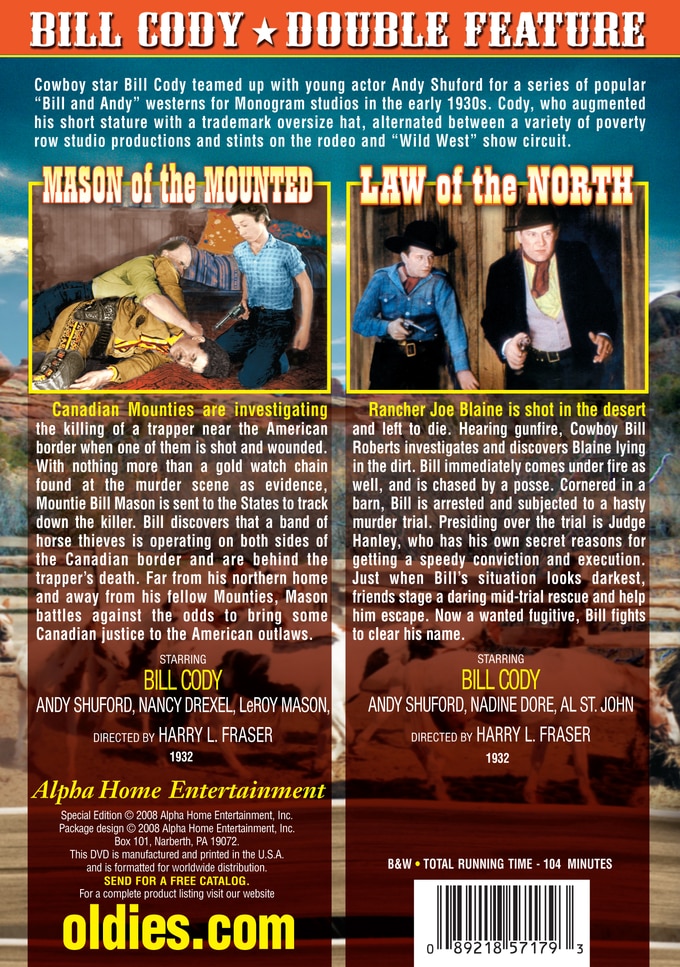 Cowboy star Bill Cody teamed up with young actor Andy Shuford for a series of popular "Bill and Andy" westerns for Monogram studios in the early 1930s. Cody, who augmented his short stature with a trademark oversize hat, alternated between a variety of poverty row studio productions and stints on the rodeo and "Wild West" show circuit.

Mason of the Mounted (1932, B&W): Canadian Mounties are investigating the killing of a trapper near the American border when one of them is shot and wounded. With nothing more than a gold watch chain found at the murder scene as evidence, Mountie Bill Mason is sent to the States to track down the killer. Bill discovers that a band of horse thieves is operating on both sides of the Canadian border and are behind the trapper's death. Far from his northern home and away from his fellow Mounties, Mason battles against the odds to bring some Canadian justice to the American outlaws.

Law of the North (1932, B&W): Rancher Joe Blaine is shot in the desert and left to die. Hearing gunfire, Cowboy Bill Roberts investigates and discovers Blaine lying in the dirt. Bill immediately comes under fire as well, and is chased by a posse. Cornered in a barn, Bill is arrested and subjected to a hasty murder trial. Presiding over the trial is Judge Hanley, who has his own secret reasons for getting a speedy conviction and execution. Just when Bill's situation looks darkest, friends stage a daring mid- trial rescue and help him escape. Now a wanted fugitive, Bill fights to clear his name.

25%off
Harry Carey Double Feature: The Night Rider / Without Honor (DVD)
$5.95 on Sale
Add to Cart