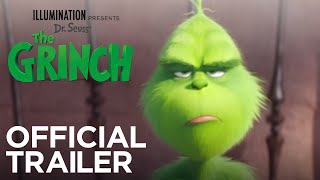 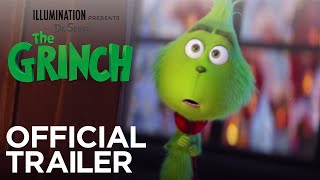 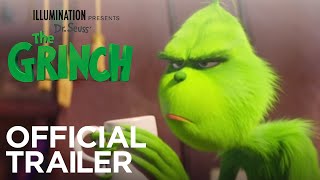 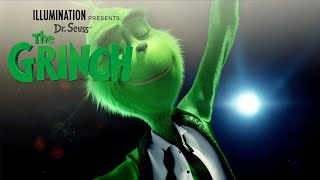 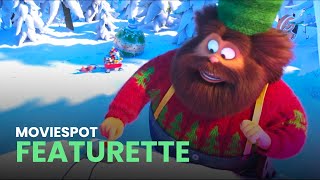 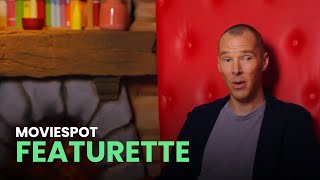 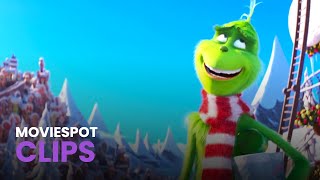 The Nutcracker and the Four Realms
$17.60 Super Savings
Add to Cart