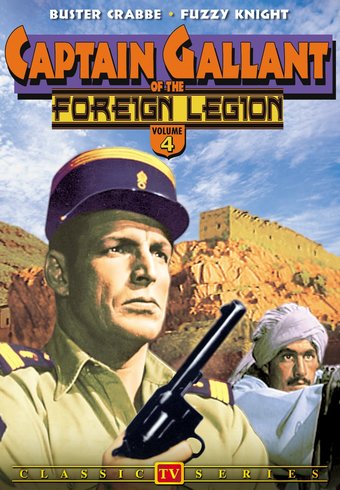 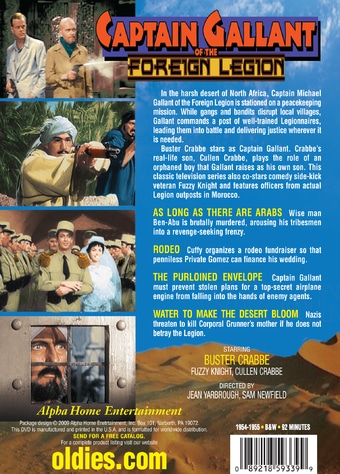 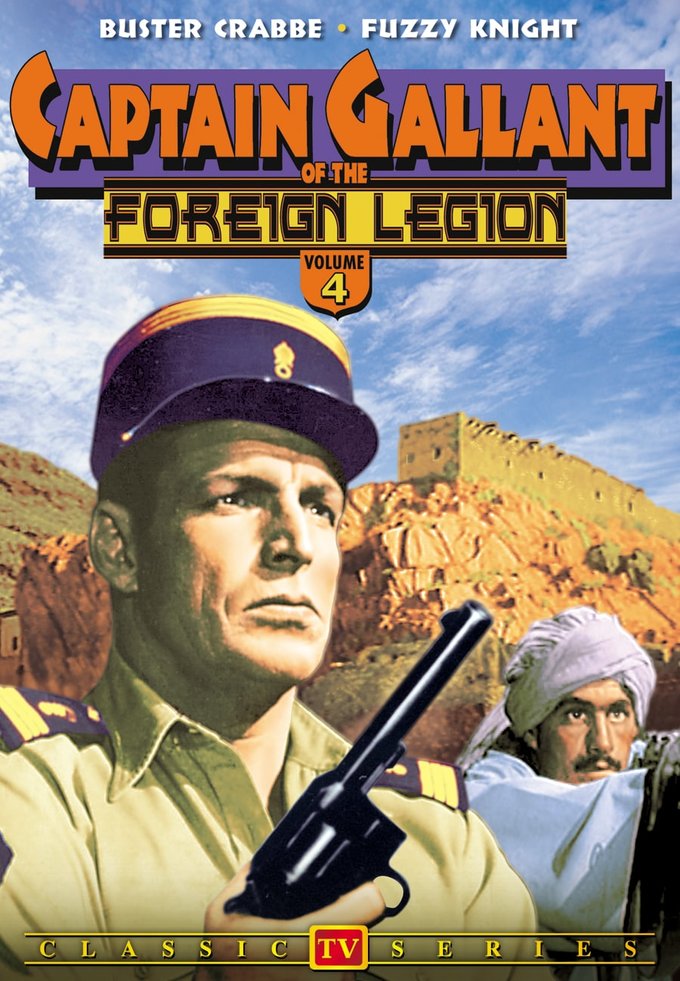 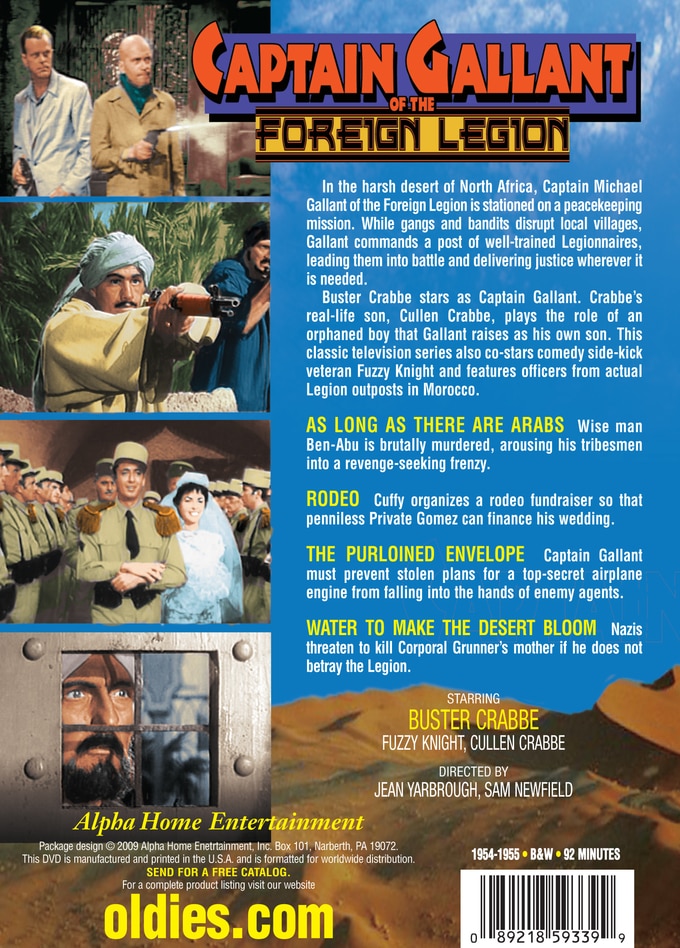 In the harsh desert of North Africa, Captain Michael Gallant of the Foreign Legion is stationed on a peacekeeping mission. While gangs and bandits disrupt local villages, Gallant commands a post of well-trained Legionnaires, leading them into battle and delivering justice wherever it is needed.

As Long As There Are Arabs: Wise man Ben-Abu is brutally murdered, arousing his tribesmen into a revenge-seeking frenzy.

Rodeo: Cuffy organizes a rodeo fundraiser so that penniless Private Gomez can finance his wedding.

The Purloined Envelope: Captain Gallant must prevent stolen plans for a top-secret airplane engine from falling into the hands of enemy agents.

Water To Make The Desert Bloom: Nazis threaten to kill Corporal Grunner's mother if he does not betray the Legion.