Scooby-Doo Where Are You! - Volume 2 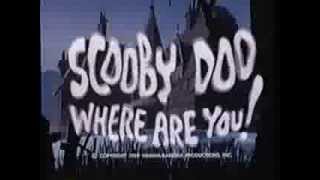 Join Fred, Daphne, Velma, Shaggy, and Scooby-Doo as they stumble their way through a series of hair-raising adventures. Faced with puzzling supernatural cases, the Mystery Inc. team must get to the truth and unmask the villain--often tempting their most reluctant member with a tasty Scooby snack. From legendary producers William Hanna and Joseph Barbera, SCOOBY-DOO, WHERE ARE YOU' is Saturday morning entertainment at its most hilarious. This collection presents four more episodes from the animated show's first season.