144K ratings
Currently Out of Stock: We'll get more as soon as possible
Notify Me When Available
Add to Wishlist
Format:  DVD
item number:  WR36
Also released as:
WarGames (Blu-ray) for $12.10
Our customers love us! 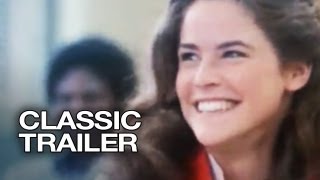 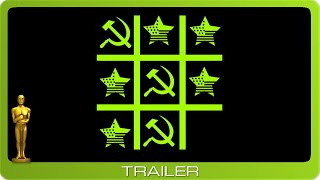 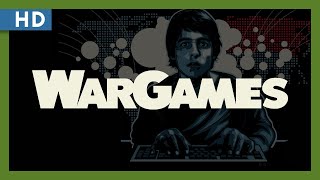 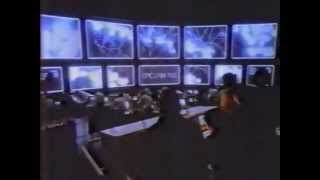 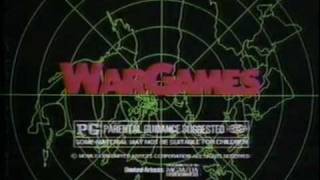 In director John Badham's WARGAMES, Matthew Broderick stars as David Lightman, a young hacker who accidentally logs on to the Department of Defense's network. Thinking that he's found a cool new computer game manufacturer, David plays checkers, chess, and other more intriguing games like Global Thermonuclear War. Realizing that their system has been tampered with, military operatives arrest him. However, the computer continues to play the "game" of thermonuclear warfare without David and generates the very real threat of World War III. In an attempt to prevent global disaster, David and his girlfriend, Jennifer (Ally Sheedy), search desperately for the scientist who designed the system before the goverment computer initates a full-scale nuclear war.

A landmark of 1980s cinema, WARGAMES was keenly tuned into its time. Computers remained a relative mystery in the early 1980s, as they were used primarily by large corporations and government agencies, but not by many individuals at home. The general public had already been warned of the danger of computer takeover in 1968 with 2001: A SPACE ODYSSEY and this paranoia grew as computers became more popular. The threat of communist takeover and nuclear war loomed large in the collective consciousness, before the fall of the Berlin Wall and the end of the cold war. Video games had become highly popular, however, and for a generation of Pac-Man and Space Invaders players WARGAMES combined the country's deepest fears with its biggest fantasies. Badham's suspenseful film brings those fears to light in an exciting, fast-paced film with a great cast (Broderick, Sheedy, John Wood, Barry Corbin, Dabney Coleman) and excellent special effects.

Matthew Broderick stars as David Lightman, a teenage computer whiz in the 1980s who causes an international nuclear crisis when he hacks into the U.S. Defense Department's computer system. Director John Badham's film is a finely wrought, edge-of-the-seat thriller that helped to define a generation of young video game players and computer geniuses living under the threat of nuclear war. A state-of-the art set and huge computer headquarters created an atmosphere of science fiction fantasy as well as real technological mastery.

Flight of the Navigator
$5.80 Super Savings
Add to Cart

19%off
The Manhattan Project
$16.20 Super Savings
Add to Cart