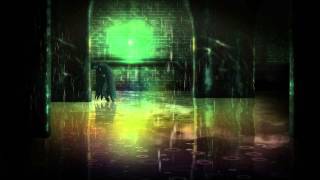 Some of Hollywood's hottest writers lend their talents to this richly animated Batman anthology, featuring entries by David Goyer (BATMAN BEGINS), Josh Olson (A HISTORY OF VIOLENCE), and Alan Burnett (BATMAN: THE ANIMATED SERIES). With six stories in all, GOTHAM KNIGHT offers thrilling interpretations of the Caped Crusader, rendered in a style that recalls the dark and lurid lines of Japanese anime. Together, these interconnecting tales trace Batman from his early days battling evildoers in crime-plagued Gotham, to his later years as the metropolis's trusted defender. Along the way, the Dark Knight has shadowy showdowns with some of his most fearsome enemies, including Scarecrow, Killer Croc, and Dead Shot. Chock-full of explosive action sequences and bat gadgets, this continuation of the Batman saga is sure to bowl over both comic book nerds and fans of the feature films.