The Fleshtones Wheel of Talent

Get email alerts for The Fleshtones
Currently Out of Stock: We'll get more as soon as possible
Notify Me When Available
Add to Wishlist
Format:  CD
sku:  395F6
Related products:
The Fleshtones Featuring Mary Huff: For A Smile / Everywhere Is Nowhere for $6.95
Our customers love us! 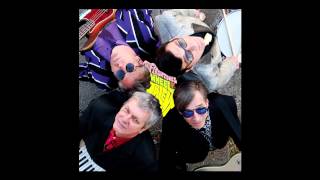 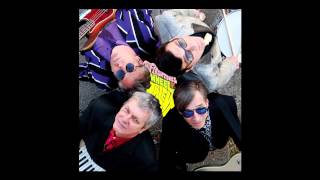 The Fleshtones - What You're Talking About (Music Video)