Never be afraid of love, everyone is looking for

3.4K ratings
Out of Print: Future availability is unknown
Notify Me When Available
Add to Wishlist
Format:  DVD
item number:  6SERJ
Also released as:
Ecstasy for $11.98
92% recommend us! 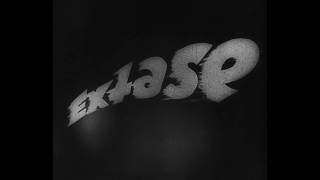 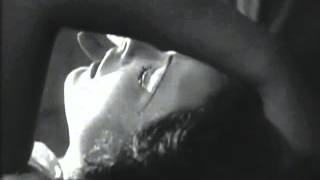 When a young bride discovers her older husband's impotence, she seeks attention elsewhere. Hedy Lamarr appears in the nude and in a state of sexual passion in this film that caused an international scandal and made her a star. Incredible enlightened and progressive in its portrayal of sexuality (particularly female sexuality), ECSTASY has become a landmark of European cinema.