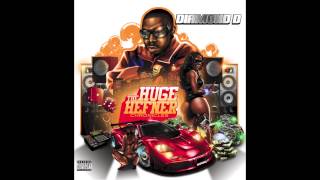 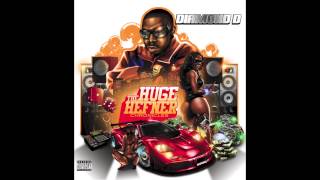 Audio Mixers: Raumin Tadayon; Diamond D ; Jazzy Jay.
Recording information: 320 Studios; 431 Studio; Jazzy Jay Studio, Brooklyn, NY.
The legendary Bronx producer and founding member of the D.I.T.C. crew steps from behind the boards and up to the mic on his fourth official LP, THE HUGE HEFNER CHRONICLES. Diamond D works his trademark baritone flow and understated, subtle delivery over thorough underground tracks courtesy of DJ Scratch, Illmind, Def Jef, and Jake One, among others. Throughout the tracklist, the focus stays on finely crafted beats built on classic soul and R&B loops while Diamond passes the mic to longtime collaborators Sadat X, Blake Carrington, and K-Terror as well as newcomers Crawfish, Novel, and Jawz of Life.

38%off
Lost Children Of Babylon
The 911 Report: The Ultimate Conspiracy
$4.98 CD Sale
Add to Cart

15%off
Dreamville
Revenge Of The Dreamers Iii: Director's Cut
$41
Add to Cart