Two brothers recklessly fight each other in this Western all-star classic. 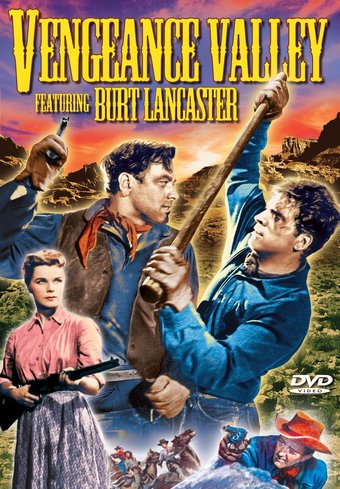 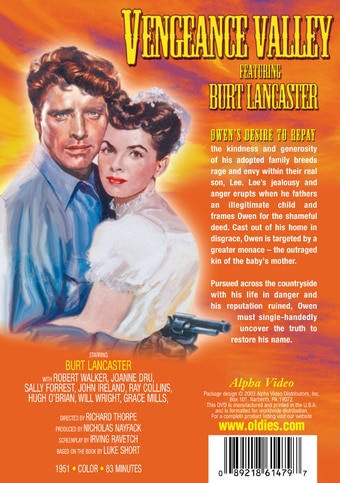 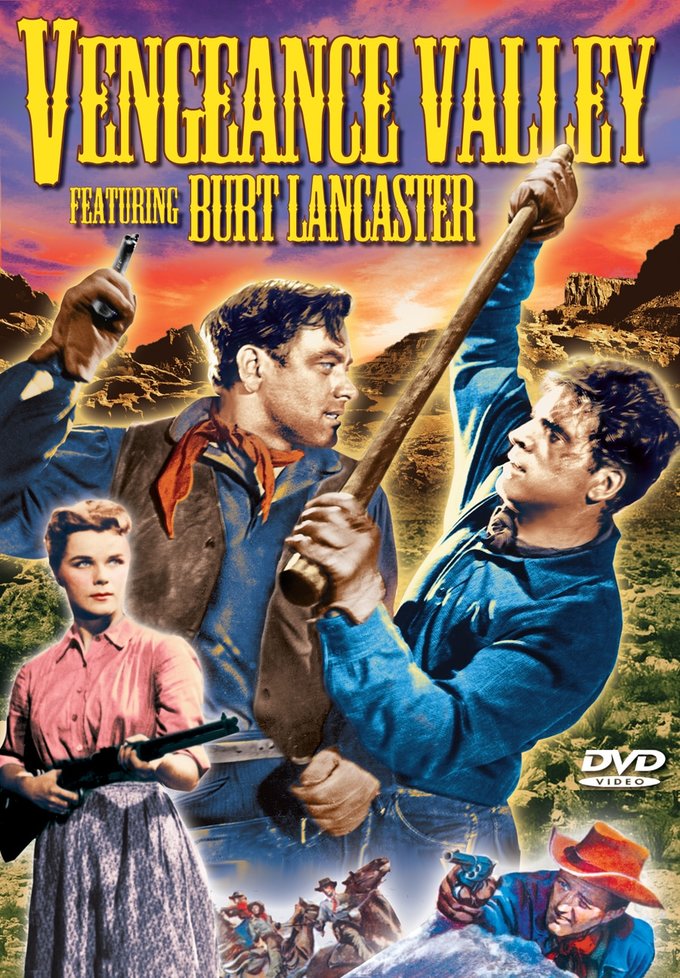 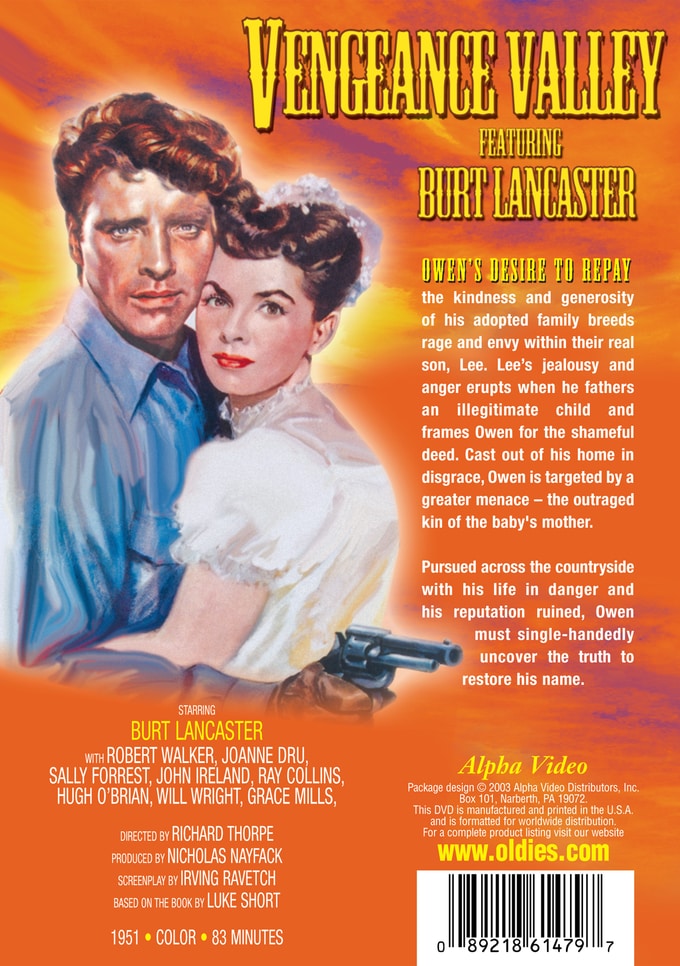 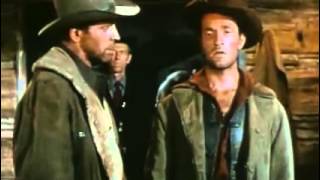 Owen's desire to repay the kindness and generosity of his adopted family breeds rage and envy within their real son, Lee. Lee's jealousy and anger erupts when he fathers an illegitimate child and frames Owen for the shameful deed. Cast out of his home in disgrace, Owen is targeted by a greater menace - the outraged kin of the baby's mother. Pursued across the countryside with his life in danger and his reputation ruined, Owen must single-handedly uncover the truth to restore his name.

Burt Lancaster stars as a ranch foreman who is continually battling his wayward brother, played by Robert Walker, in this melodramatic tale of the western range.

Even-tempered Owen Daybright is the adopted son of rancher Arch Strobie. All his life Owen has been covering up for his good-for-nothing brother Lee -- protecting the rascal from his father's wrath. Finally, however, Lee's shenanigans go too far. After getting a young woman pregnant, Lee shifts the blame to Owen. He even encourages the girl's brothers to get revenge, hoping that with Owen out of the picture he'll become sole heir to his father's farm. That's as much as any man can take... and Owen decides that now is the time to settle the score.