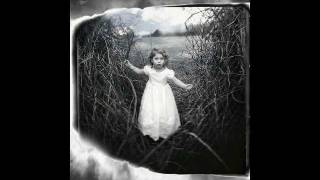 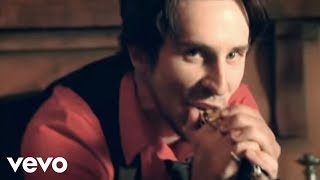 Personnel: Alaina Alexander (spoken vocals, background vocals).
Recording information: London Bridge Studios, Seattle, WA; Pulse Recording, Los Angeles, CA.
Photographer: Frank Ockenfels.
DIVISION, the follow up to 10 Years' hit debut, THE AUTUMN EFFECT, reflects the turbulence in the band, and its emotional aftereffects, during the period following their breakout success. Songs like the storming opener, "Actions and Motives," and the emo power ballad, "Dying Youth," obliquely address this turmoil, while the first single, "Beautiful," and the unexpected sitar-and-tabla inflected "Alabama" stretch the Tennessee band's reach to include sounds and emotions beyond those heard on the more straightforward THE AUTUMN EFFECT.