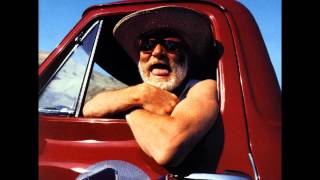 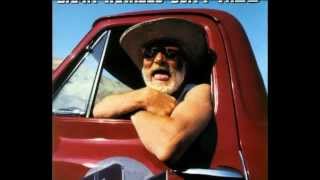 Fans of powerful rock riffs, melodic fist-pumping ballands and heavy harmonies got yanked to the max in 1990 when Ted Nugent, Tommy Shaw (vocalist/guitarist of Styx), Jack Blades (vocalist/bassist/songwriter of Night Ranger) and drummer Michael Carellone joined forces to form the super group Damn Yankees. This CD is a reissue of their second (and final) album, originally released on the Warner Bros. record label in 1992. When released, the album peaked as high as #22 on the Billboard 200 chart, and spawned a number of charting singles, including the title track and "Where You Goin' Now," "Silence Is Broken" and "Mister Please."

Warrant
The Best of Warrant
$8.20 CD Sale
Add to Cart