An innocent man is implicated in a bank robbery and seeks revenge on those who set him up. 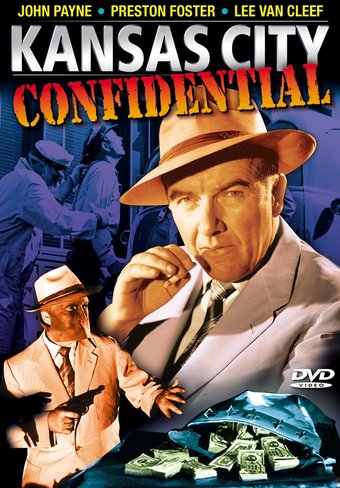 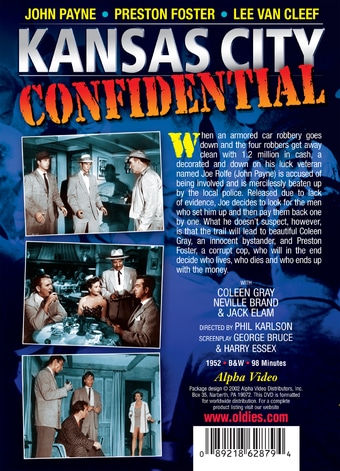 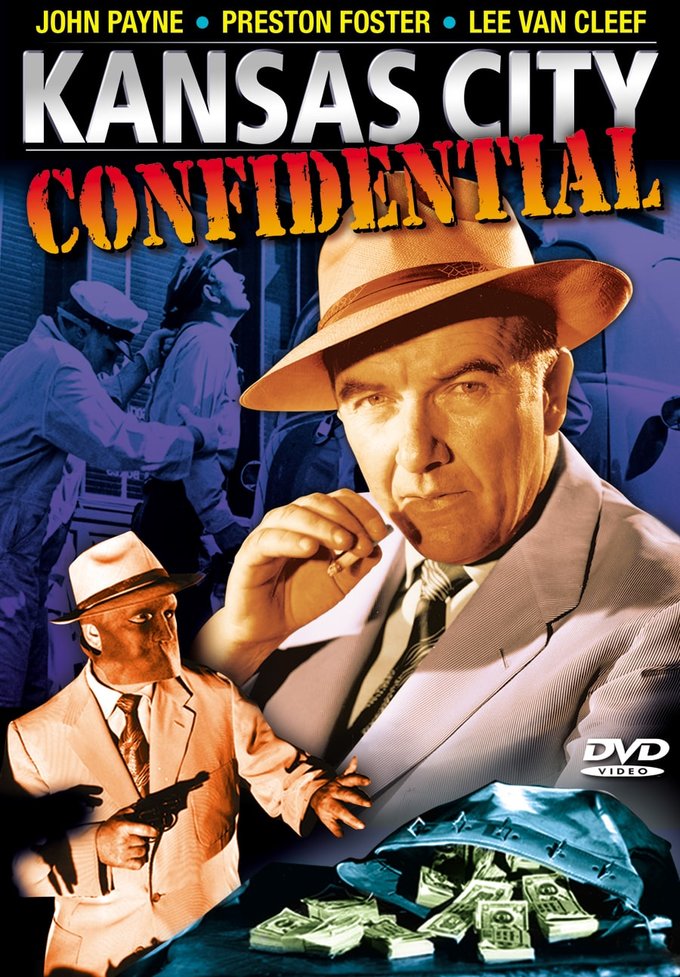 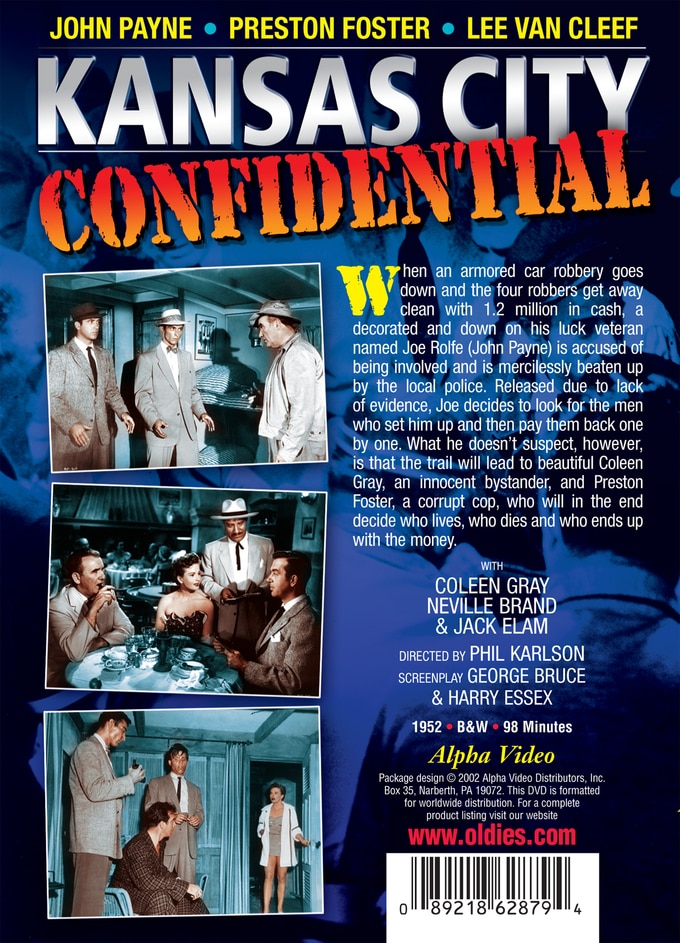 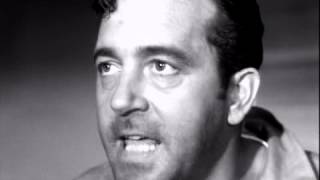 When an armored car robbery goes down and the four robbers get away clean with 1.2 million in cash, a decorated and down on his luck veteran named Joe Rolfe (John Payne) is accused of being involved and is mercilessly beaten up by the local police. Released due to lack of evidence, Joe decides to look for the men who set him up and then pay them back one by one. What he doesn't suspect, however, is that the trail will lead to beautiful Coleen Gray, an innocent bystander, and Preston Foster, a corrupt cop, who will in the end decide who lives, who dies and who ends up with the money.

KANSAS CITY CONFIDENTIAL is a hard-hitting film noir starring John Payne as Joe Rolfe, an ex-con who's trying to go straight with a job as a deliveryman for a florist company. Unfortunately, a gang of thugs (the sinister trio of Jack Elam, Neville Brand, and Lee Van Cleef) led by a criminal mastermind (Preston Foster) have arranged a bank robbery using a van that looks just like the one driven by Rolfe--and the deliveryman takes the fall for the heist. This leads to Rolfe's search for the real thieves, a trail that leads to Mexico and an unexpected love affair with the gang leader's daughter (Coleen Gray).

Thieves | Scams And Cons | Love Story | Theatrical Release
This product is made-on-demand by the manufacturer using DVD-R recordable media. Almost all DVD players can play DVD-Rs (except for some older models made before 2000) - please consult your owner's manual for formats compatible with your player. These DVD-Rs may not play on all computers or DVD player/recorders. To address this, the manufacturer recommends viewing this product on a DVD player that does not have recording capability.

Customer Rating:
Based on 7956 ratings.


The perfect bank robbert is pulled off by 4 bandits, 3 of whom don't know each other. An innocent man (John Payne) is framed and seeks revenge. More realistic than most films of its time. It's well worth watching everyone's performance in this last noir classic, especially Lee Van Cleef's.


First off. Great film. I picked up on something of Lee Van Cllef's character. The duo of hit man after Payne are they "Gay" ?. Ground Breaking for the time I must say !!
Alpha does very well with their prints and packaging.


"Kansas City Confidental" is a great movie by all standards. Both the script and the actors are outstanding.
John Payne and Preston Foster lead the cast but it's the young Jack Elam, Neville Brand and Lee Van Cleef that add the spice to this well written "noir".
The "hold-up" occurs in Kansas City but most of the picture takes place at their rondezvous city in Mexico. It's here where the suspense rises to a fever pitch and climaxes in an unexpected ending.
A great "watch" - Very entertaining