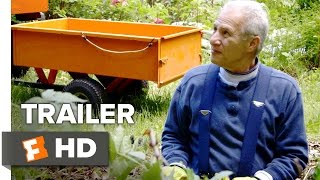 On March 13, 1964, Kitty Genovese died after being attacked on a street in Kew Gardens, Queens. Soon after, The New York Times published a front-page story asserting that thirty-eight witnesses watched her being murdered from their apartment windows for over half an hour and did nothing to help. The death of Kitty Genovese, 28, quickly became a symbol of urban apathy. The Witness follows the efforts of her brother, Bill Genovese, as he attempts to uncover the truth buried beneath the story. In the process, he makes startling discoveries about the crime that transformed his life, condemned a city and defined an era.

Disaster | Death | Murder | Documentary | Brothers | Murder Investigations
This product is made-on-demand by the manufacturer using Blu-ray BD-R recordable media. Almost all Blu-ray players can play BD-Rs, but the player might record an update from the manufacturer.

25%off
Sex Education Films from World War II
$5.95 on Sale
Add to Cart