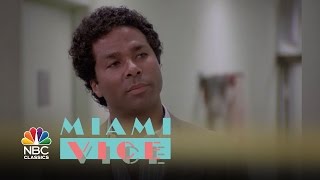 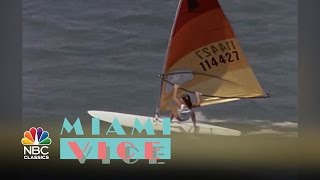 From executive producer Michael Mann (Heat, Collateral) comes the explosive Emmy® and Golden Globe® Award-winning series that defined a decade and lives on in this must-own Complete Series set.

Go undercover with James Sonny Crockett (Don Johnson) and Ricardo Tubbs (Phillip Michael Thomas), two of the Vice Department's coolest cops, as they take on the scum in Miami's steamy underworld. Filled with action, guest stars, and featuring the hottest soundtrack with music from legends including Phil Collins, U2, Peter Gabriel, The Who, Aerosmith, Gun N' Roses, The Cure, Public Enemy and more! Each gritty, unforgettable moment of the revolutionary series pops with sizzling 5.1 Surround Sound.

Includes all five seasons of the series, plus the lost episodes.