The Next Generation - Season 6 (Blu-ray) 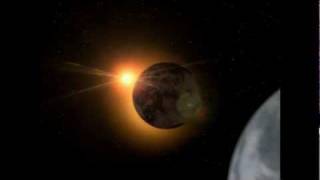 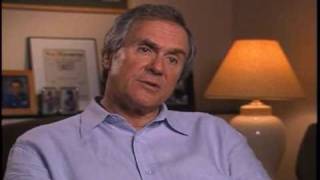 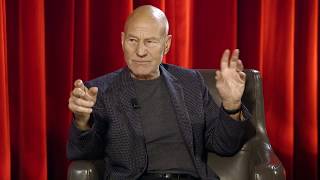 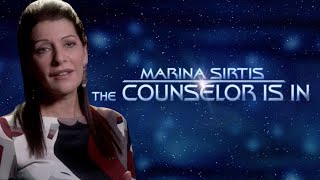 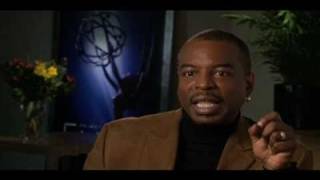 Nearly two decades after the cancellation of the original STAR TREK television series, creator Gene Roddenberry launched the first of what was to be four phenomenally successful spinoffs with STAR TREK: THE NEXT GENERATION. Set in the 24th century (nearly 100 years after the stewardship of Captain Kirk), the series introduced an all-new cast of intergalactic travellers exploring the farthest reaches out of outer space on a mission to chart new planets and alien civilizations. Ship commander Captain Jean-Luc Picard (Patrick Stewart) anchored the crew of the Starship Enterprise-D with a sensitive reserve that marked a distinct contrast to his trigger-happy predecessor, whose role was assumed by the Kirk-like second-in-command, William Riker (Jonathan Frakes). Rounding out the cast were the Spock-like android, Data (Brent Spiner); blind officer, Geordi La Forge (LeVar Burton); Klingon officer, Worf (Michael Dorn); ship doctor, Beverly Crusher (Gates McFadden); her teenage son, Wesley (Wil Wheaton); and psychic psychiatrist, Deanna Troi (Marina Sirtis). Considered one of the best STAR TREK spinoffs for its intelligent writing and superb sci-fi special effects, THE NEXT GENERATION lives on in cult fandom with this complete collection of episodes from the series' sixth season.