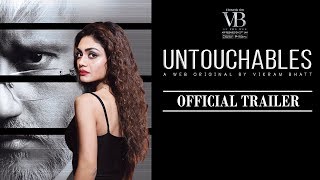 The Untouchables: The Scarface Mob
$12.70
Add to Cart

25%off
Sexpots From Space Double Feature: Voyage To The Planet of... (DVD-R) TOP 25 Bestselling DVD
$5.95 ENDS TONIGHT
Add to Cart