Their town has a secret... 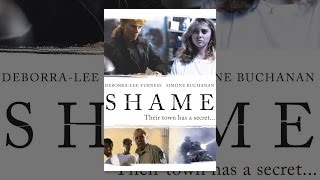 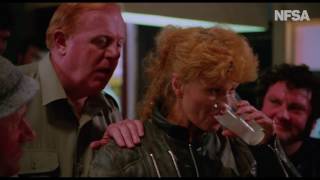 An attorney trapped in a small town discovers a reign of terror and sexual violence against the local women. Her efforts to overcome this situation change the town forever.

A crusading feminist attorney hits the open road on a motorcycle, hoping temporarily to escape her stressful her life. When her cycle breaks down, she's forced to stops in a remote gas station for bike repairs and to wait a few days for parts. In this short time, she befriends the mechanic's daughter and discovers the girl has been raped. The withdrawn teenager is too terrified to come forward and charge her attackers. The concerned lawyer digs a little deeper and discovers that, because of one powerful man, the town protects a band of young men who continually terrorize and assault women.
Once the victim does name her rapists, her neighbors respond with hatred and accusations. But the attorney refuses to let her back down, and change grows out of her tragedy.