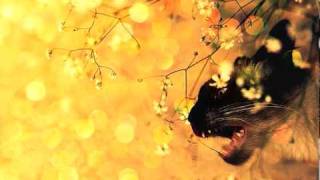 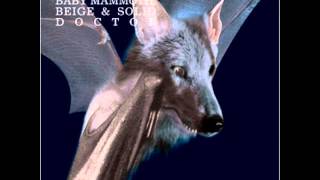 Baby Mammoth: Mark Blissenden, Andrew Burdall.
Trip-hop goes filter house on Baby Mammoth's ninth album and first for Water Music, the excellent Octo Muck. The Mammoth have never sounded funkier, adding more of a Chicago and Detroit influence than ever to their already proven command of downtempo. By the time of the album's closer, "Lady Cod Driver," kicks its electro with foghorn groove, listeners have already been treated to choice skank, dub, house, and techno. An eccentric sense of humor (the out-of-tune bass of "Finale" and cheeky use of samples throughout) plus clean production keeps the album cohesive. "Big Show" brings to mind the glistening house of Basement Jaxx and Mammoth's own dubby work on Tosca's "Chocolate Elvis." Those who dream of a Kruder and Green Velvet team-up will find plenty to enjoy on Octo Muck. ~ David Jeffries