8.5K ratings
Currently Out of Stock: We'll get more as soon as possible
Notify Me When Available
Add to Wishlist
Format:  DVD
sku:  39Y6X
92% recommend us! 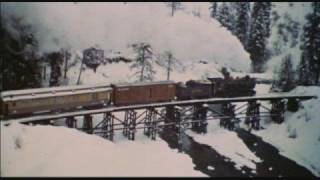 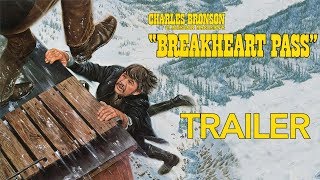 A muscular Western featuring the fisticuffs of Bronson. In 1870, the soldiers at an Army outpost in Utah are supposedly suffering from a diphtheria epidemic. A train heads toward the fort filled with soldiers, medical supplies and Bronson, an undercover agent posing as an arrested criminal. There, he makes a stunning discovery: there is no epidemic, but there is a conspiracy between a group of killers and a tribe of Indians. Fabled stunt man Yakima Canutt helped out, and boxer Archie Moore shows his stuff.

In 1870, the soldiers of an Army outpost in Utah are supposedly suffering from a diptheria epidemic. Fortunately, a train, filled with additional soldiers, medical supplies and a motley crew of passengers, is on its way. One traveler is John Deakin, an undercover agent posing as an arrested criminal. When Deakin begins snooping around, he makes a stunning discovery: that there is no epidemic at the fort. The lie is actually part of a conspiracy between a group of killers and a tribe of Indians, who plan to take over the outpost and steal its gold and silver.
Can Deakin foil the plan before it's too late'