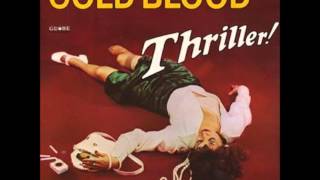 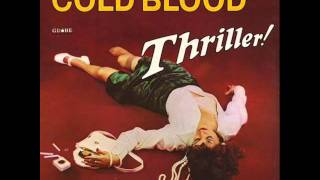 This long out-of-print Cold Blood album (previously only available on CD as a Japanese import) is the most often requested by fans. On it, Lydia Pense and other members of Cold Blood cover Stevie Wonder's "You Are The Sunshine Of My Life," the Band's "Sleeping," Boz Scaggs' "I'll Be Long Gone" and Bill Withers' "Kissing My Love." When originally released in 1973,

Customer Rating:
Based on 17 ratings.


It took a long time for this much sought-after
title by one of the great 70's bay area bands to finally become available on CD. I owned the original vinyl album; it was and still is one of my favorite picks of that big horn-band era and is probably the most popular of their later releases.
The CD sounds excellent thanks to expert care in remastering by RHINO. A must-have for any fan of the group!