A collection of short subjects covering the 1939 and 1964 New York World's Fair. 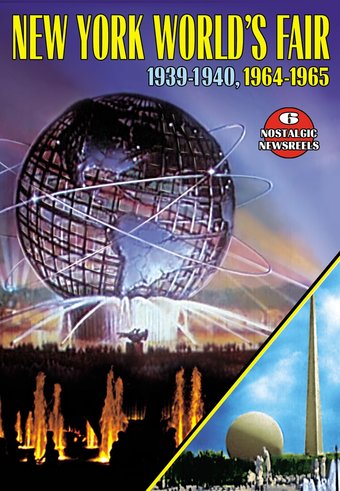 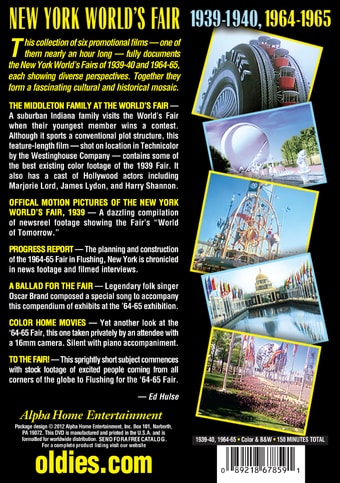 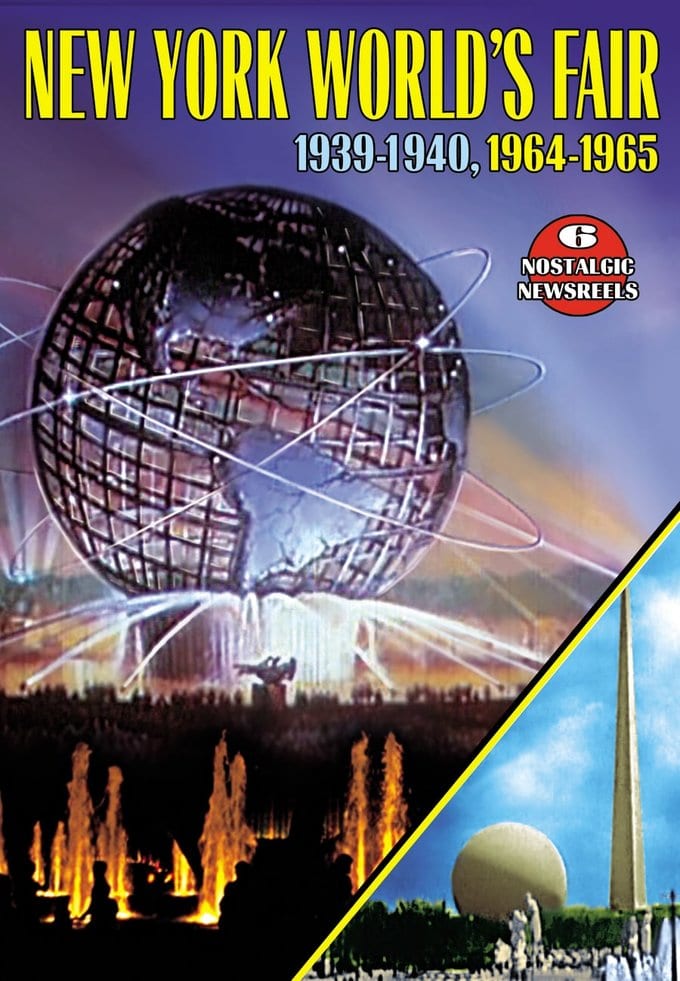 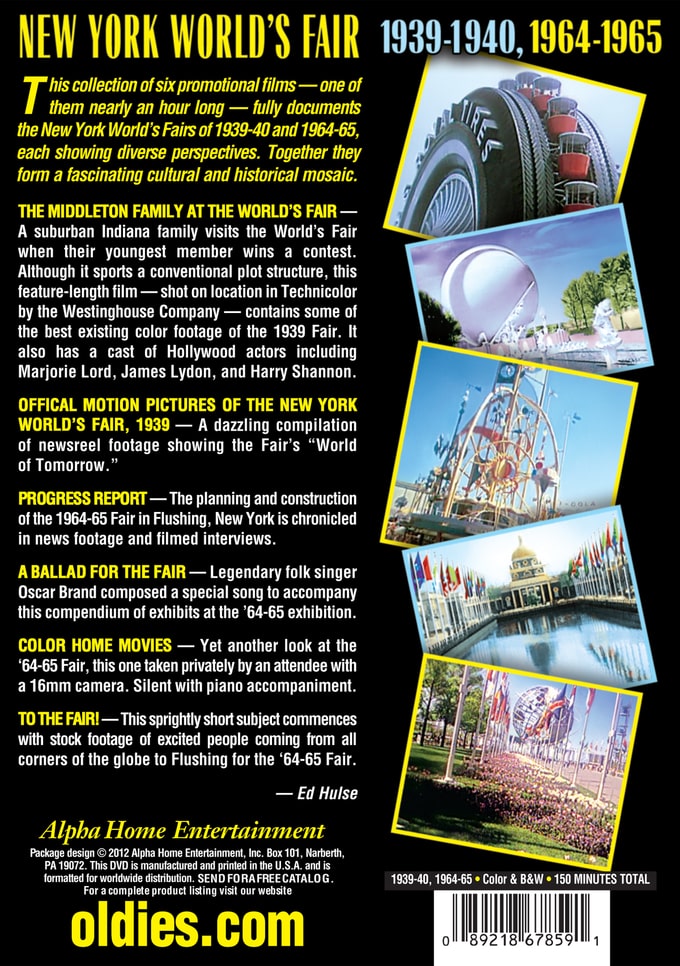 This collection of six promotional films - one of them nearly an hour long - fully documents the New York World's Fairs of 1939-40 and 1964-65, each showing diverse perspectives. Together they form a fascinating cultural and historical mosaic.

The Middleton Family At The World's Fair: A suburban Indiana family visits the World's Fair when their youngest member wins a contest. Although it sports a conventional plot structure, this feature-length film - shot on location in Technicolor by the Westinghouse Company - contains some of the best existing color footage of the 1939 Fair. It also has a cast of Hollywood actors including Marjorie Lord, James Lydon, and Harry Shannon.

Progress Report: The planning and construction of the 1964-65 Fair in Flushing, New York is chronicled in news footage and filmed interviews.

A Ballad For The Fair: Legendary folk singer Oscar Brand composed a special song to accompany this compendium of exhibits at the '64-65 exhibition.

Color Home Movies: Yet another look at the '64-65 Fair, this one taken privately by an attendee with a 16mm camera. Silent with piano accompaniment.

To The Fair: This sprightly short subject commences with stock footage of excited people coming from all corners of the globe to Flushing for the '64-65 Fair.

Documentary
This product is made-on-demand by the manufacturer using DVD-R recordable media. Almost all DVD players can play DVD-Rs (except for some older models made before 2000) - please consult your owner's manual for formats compatible with your player. These DVD-Rs may not play on all computers or DVD player/recorders. To address this, the manufacturer recommends viewing this product on a DVD player that does not have recording capability.


This DVD gives a wonderful and enticing look at the two New York World's Fairs, both in 1939 and 1964. Both were enormous in scope and vision and nothing like them will ever come our way again.