Johnny Rourke is reckless. He breaks the law and girls' hearts with equal cool. Cheerleader Tracey Prescott is reckless too. She dumps her conventional life and boring boyfriend to follow Johnny wherever his dangerous path leads. 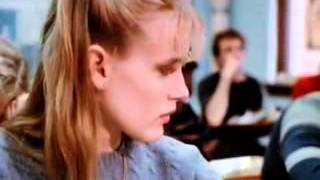 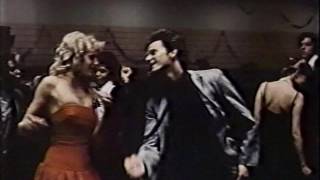 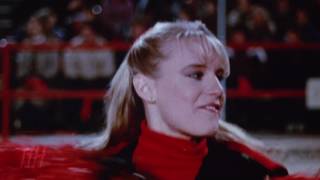 Teenager Johnny Rourke (Aidan Quinn) is reckless. Born on the wrong side of the tracks, he breaks the law and girls' hearts with equal cool. Cheerleader Tracey Prescott (Daryl Hannah) is reckless too. She dumps her conventional life and boring boyfriend to follow Johnny wherever his dangerous path leads.

Set to a driving rock score, Reckless captures three talents at the start of their careers. The film marks Quinn's (Legends of the Fall) film debut, showcases Hannah one month before she made a Splash with Tom Hanks and features a screenplay by Chris Columbus, whose Gremlins and The Goonies soon stormed the box office."

Two teenagers who want more out of life, literally race to the limits of love. A young man thrown out of his home by his drunk father adopts a singularly "reckless" lifestyle.

A rebellious teenage motorcyclist gets romantically involved with a popular cheerleader despite warnings by family and friends alike that they are not suited for each other.