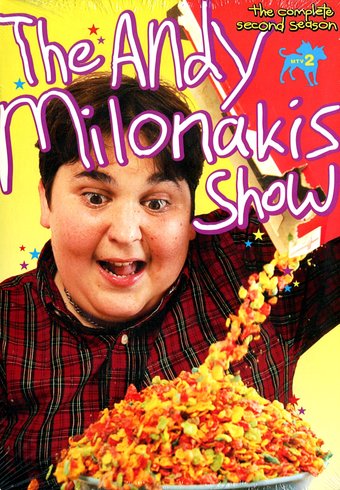 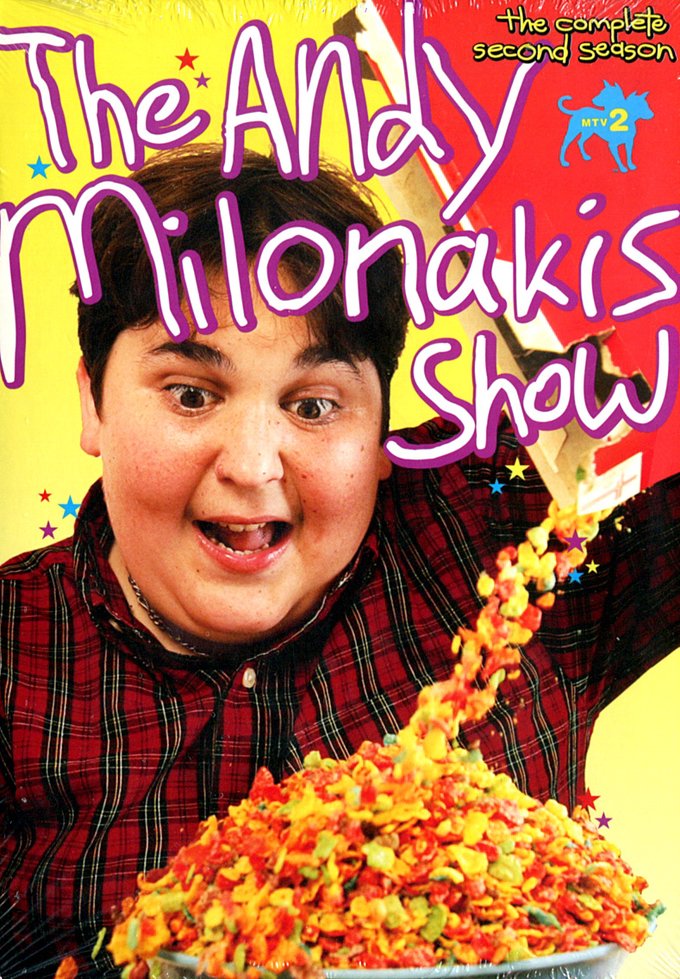 Equal parts irritating, endearing, and hilarious, Andy Milonakis has honed his hyperactive, ADD-addled adolescent persona into an art form. There is much confusion among his fan base as to whether Milonakis is, in fact, a precocious if crazy teenager, or rather a 30-year-old with a medical disorder that makes him appear much younger. Either way, the fact that this is a genuinely debatable question is a testament to the carefully constructed character he plays on his offbeat, bizarrely funny MTV show. Whether he's accosting random strangers in the street to ask about his socks, wearing a pancake, or holding a funeral for a piece of ham, Milonakis's comedy is oddly mesmerizing. The show's second season is included here in its entirety.