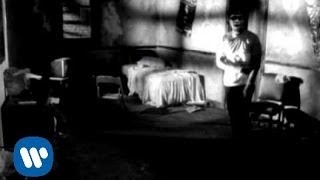 Like Greatest Hits: The Evidence, released 14 years prior, Greatest Hits covers Ice-T's stint with the Sire label, 1987-1991, which entailed the albums Rhyme Pays, Power, The Iceberg, and O.G. Original Gangster. There are differences between the anthologies, but both of them include all the classic material, such as "6 'n the Mornin'," "High Rollers," "You Played Yourself," and "New Jack Hustler (Nino's Theme)." The rapper's contributions to the soundtracks of Colors and Ricochet are here, along with the eponymous track from his controversial 1992 album with Body Count. This is a handy, representative overview, though rap fanatics should look for the studio albums. ~ Andy Kellman