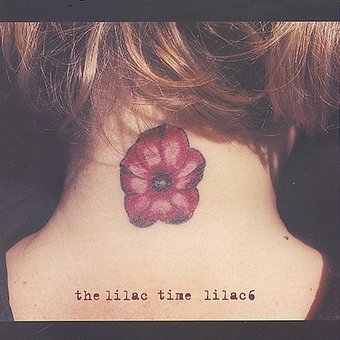 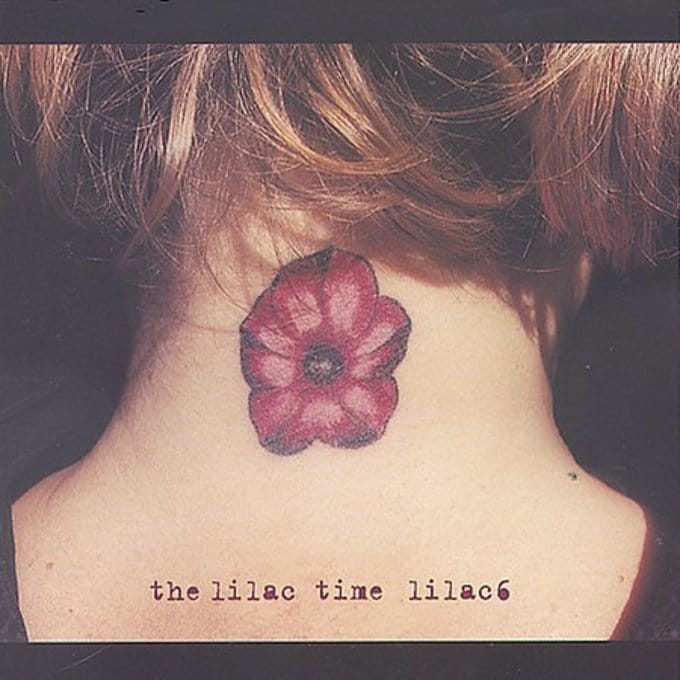 Recording information: 2001.
Photographer: Stephen Duffy.
Unknown Contributor Roles: Tyler Stewart; Steven Page; Claire Worrall; Melvin Duffy.
The Lilac Time's sixth record, with its unimaginative title but perfectly descriptive subtitle ("Beautiful Despair and Other Folktales"), runs no risk of disappointing fans. It houses no less than six songs that rate favorably with the group's best material. The remainder isn't anything to thumb your nose at, either. What it lacks in surprises and growth is more than made up for in consistency and craft. And while a quick scan of the sleeve presents you with several "hastily placed" cultural curios, the record is hardly the reflective/nostalgic/"let's take stock of our lives" buggy wreck it sort of advertises itself to be. Chipper folk-rock tunes like "This Morning" (featuring great interplay between the vocals of Stephen Duffy and Claire Worrall) and "Jeans + Summer" (featuring -- oh drat -- at least one Barenaked Lady on background vocals) carry more than enough fresh-faced melody to knock off the less experienced ranks of adult alternative radio favorites. Stephen Duffy's songwriting remains studied, eloquent, and witty, and "Entourage" witnesses the gifted veteran at his most biting and sarcastic: "now that we're through with morality, can I sleep with your wife?" Throw in a couple jigs penned by Stephen's brother Nick, and you have another fine Sunday afternoon record. Aside from the misguided and interruptive foray into cyber beats during the otherwise lazy twang of "Come Home Everyone," hardly anything can deny lilac6's durable, out-of-time nature. ~ Andy Kellman