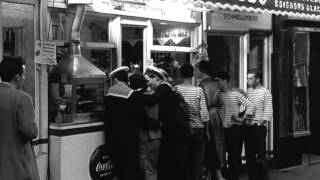 A compulsive gambler decides to try for the big time when he attempts to rob a heavily guarded casino. Superior progenitor of the "heroic" gangster/failed heist films popularized in America with RESERVOIR DOGS.