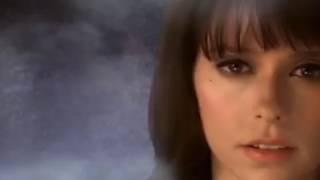 All about GHOST WHISPERER (Trailer) 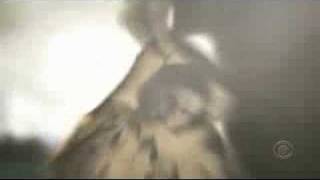 Like a small-screen version of THE SIXTH SENSE, CBS's popular television series GHOST WHISPERER is a supernatural drama of the paranormal. Executive produced by real-life medium and author James Van Praagh (TALKING TO HEAVEN), the series centers around a small-town antiques-store owner, Melinda Gordon (Jennifer Love Hewitt, PARTY OF FIVE), who realizes she has the ability to communicate with ghosts. Melinda puts her unique skills to work by helping the dead find emotional closure while depending on her paramedic husband, Jim Clancy (David Conrad, ROSWELL), and new business partner, Delia Banks (Camryn Manheim), for moral support. This collection presents every episode of the series' second season.