She hit the road. The road hit back. 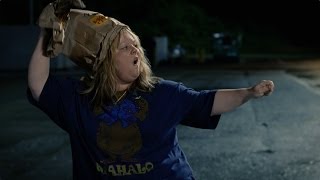 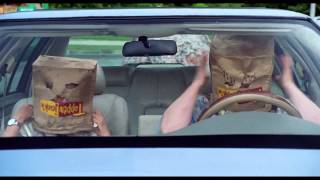 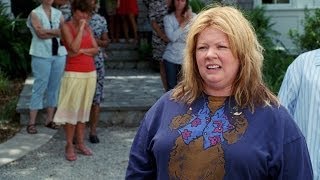 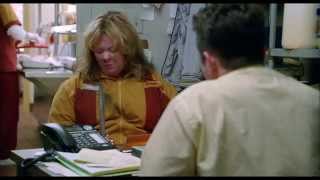 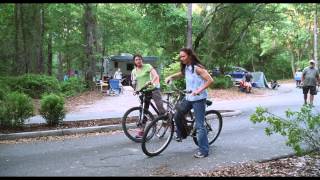 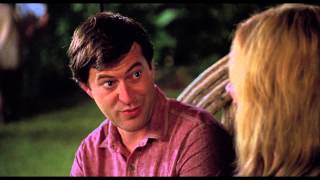 Entertainment Weekly - 07/09/2015
"McCarthy is such a force of nature -- she barrels onscreen in a human hurricane of dimples and Crocs and pure, unchecked id -- that she feels more genuine than almost any other woman who's been allowed to carry her own major Hollywood film…" -- Grade: B

After crashing her car, getting fired, and discovering her husband is sleeping with her neighbor, a woman named Tammy (Melissa McCarthy) decides to pack up and hit the road -- with her grandmother. Visiting Niagara Falls with her granny, Pearl (Susan Sarandon), isn't exactly Tammy's first choice, but she needs to clear her head with the freedom of the open highway, and some quality time with her unconventional grandma might be just what the doctor ordered.

20%off
Alexander and the Terrible, Horrible, No Good, Very Bad Day
$12 Super Savings
Add to Cart