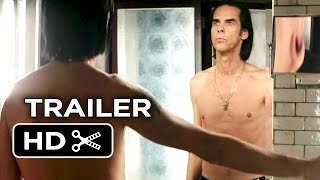 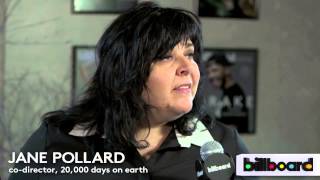 Entertainment Weekly - 09/24/2014
"Cave is a charmingly introspective tour guide, letting us sit in on sessions with a shrink and chats with old pals....An intelligent and revealing look at one of rock's last true iconoclasts." -- Grade: A-
A.V. Club - 09/16/2014
"[T]he film attempts to match, through shadowy nuance and verité-style perspective, the starkness and intensity of Cave's work, regardless of what medium it takes on. And at that, it almost entirely succeeds." -- Grade: B+
New York Times - 09/16/2014
"It is as intimate and honest a portrait of a rock artist's creative roots as any film has attempted."
Washington Post - 10/02/2014
"An unconventional and, at times, profoundly beautiful hybrid of fly-on-the-wall documentary and drama....The film stars the singer-songwriter Nick Cave essentially playing a character called 'Nick Cave.'"
Total Film - 09/15/2014
4 stars out of 5 -- "Cave's wittily hard-boiled voiceover and on-stage potency complete the picture: a properly artful portrait of an artist in total command of his myth."

The Night That Panicked America
$19
Add to Cart