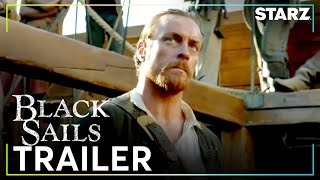 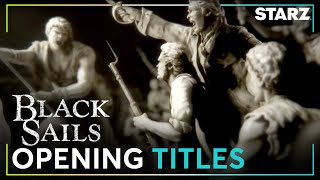 This action-adventure chronicles the escapades of a swashbuckling and brutal pirate, Captain Flint (Toby Stephens), his shipmates and his rivals in the early 18th-century Caribbean. The series is a prequel to Robert Louis Stevenson's "Treasure Island," and is set 20 years before the events depicted in that literary classic. While bounding the Spanish Main and jolly-rogering across the seas, Flint accepts a young recruit, John Silver (Luke Arnold), to join his crew, while later quashing a mutiny, questing for treasures, broadsiding other pirate vessels and exchanging fire with the ships of the British Navy who have been charged with blowing Flint out of the water.