A Maniac is Killing Strippers. Detective Sheehan Has One Weapon to Stop Him. Her Body. 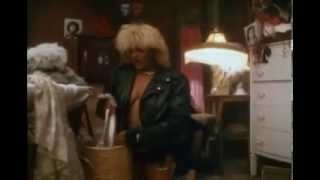 After a number of strippers at L.A. dance club the Rock Bottom are brutally murdered, Detective Cody Sheehan (Kay Lenz) infiltrates the clubs tight security and sisterhood of dancers to go undercover as a stripper. Surprisingly, she finds her new profession alluring and provocative, which raises professional questions for her as it takes her closer to the soul of a killer.