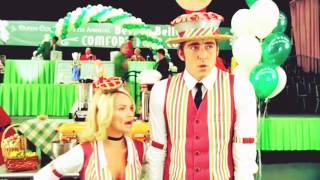 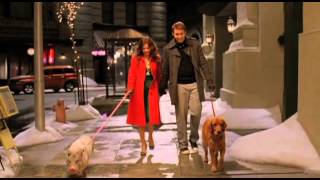 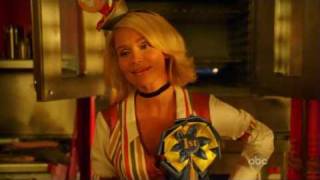 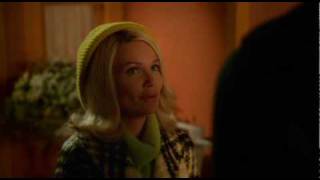 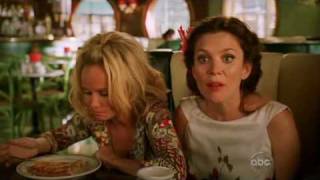 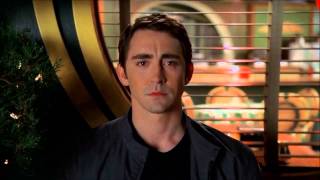 Despite its candy colors and sweet romance, this inventive dramedy never veers into saccharine territory. Lee Pace (MISS PETTIGREW LIVES FOR A DAY) stars as Ned, a piemaker with a very special gift: he can bring dead things--from his dog Digby to rotting fruit to people--back to life with a simple touch. But the second he touches them again, they return to their previous state. If he doesn't, something else meets a dire fate. He uses his ability to solve murders and collect the reward with his business partner, a private detective named Emerson Cod (Chi McBride, BOSTON PUBLIC). But when he begins to look into the death of his childhood friend and lost love Charlotte "Chuck" Charles (Anna Friel), Ned can't allow her to remain among the dearly departed. Since Ned and Chuck can never touch, PUSHING DAISIES presents a fascinating, romantic courtship, but it's perfectly countered by the sour humor of Emerson and the jealousy of witty waitress Olive Snook (Kristin Chenowith). Like Tim Burton meets AMELIE, this series arrives from Bryan Fuller, the creator of cult favorite series DEAD LIKE ME and WONDERFALLS. This release includes all nine episodes of the fantasy show's first season.