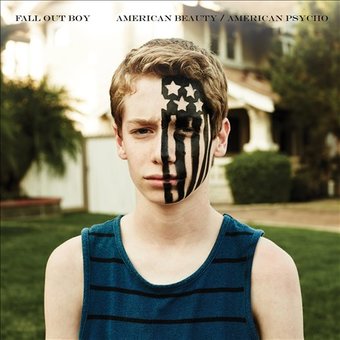 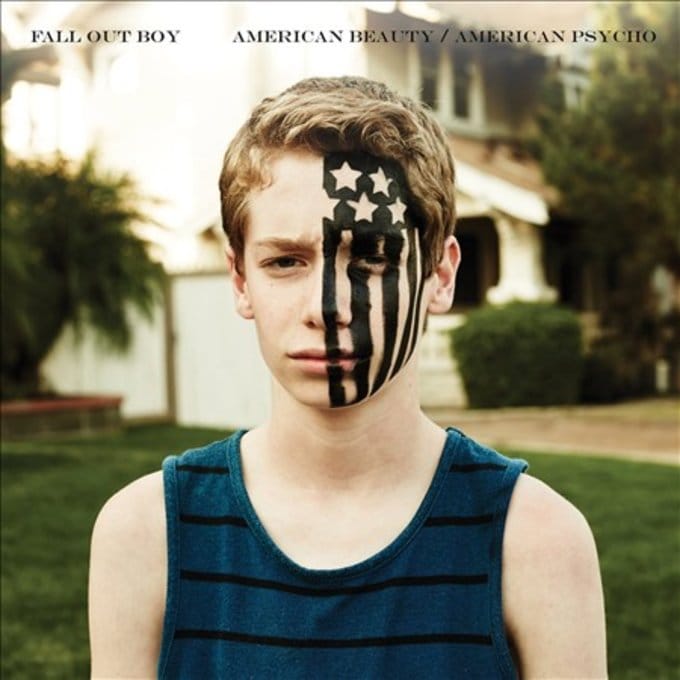 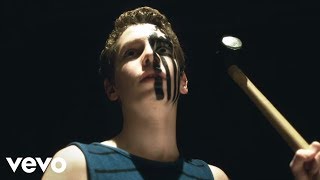 Rolling Stone
3 stars out of 5 -- "The band's best tracks still start simple and whip themselves into frenzies, like the furious disco-punk explosion 'Novocaine,' where frontman Patrick Stump brilliantly scales his upper register."
Entertainment Weekly
"[A]n improbably exhilarating blast of modern arena rock that evolved from the band's radio-emo roots into a bolder, grander pop experiment."
Alternative Press
"[I]t's the sound of a band boldly challenging themselves and their fans to let the past be just that, while embracing the weirdness and uncertainty of the new and the next."
Paste (magazine) - "FOB reaffirm their status as arena-pop fence-swingers, framing Patrick Stump's melismatic yelp with electronic beats, left-field samples and enough kick-drum reverb to fill a shark tank."

Personnel: Joe Trohman (guitar, lap steel guitar, keyboards, programming); Jake Sinclair (keyboards, percussion, programming, background vocals); Andrew Hurley (drums, percussion).
Audio Mixer: Claudius Mittendorfer.
Recording information: Infrasonic Studios; Nervous Breakdance Studios; The Rat Cave.
Photographer: Pamela Littky.
Returning to full-time status after the resurrection of 2013's Save Rock & Roll, Fall Out Boy quickly bashed out American Beauty/American Psycho, their sixth record and an album that definitively grapples with a host of percolating pop trends of the 2010s. Ever since they began to have hits in 2006, Fall Out Boy have taken great efforts to incorporate whatever was happening on the charts, an inclination that isn't quite as necessary in the great digital disassociation of the 2010s, yet this inclination does give American Beauty/American Psycho a bit of a kinetic kick. It also gives it a slight air of desperation, evident on the ham fisted "Immortals," a track that first appeared in the Disney animated film Big Hero 6, and it does indeed bear traces of being stitched together to appeal to a broad audience. The rest of AB/AP is quirkier, a record built on the detritus of the last four decades of consumer culture. Songs are anchored on samples of Suzanne Vega ("Centuries") or, better still, a bizarre appropriation of The Munsters theme (the wild, careening "Uma Thurman," where the Halloween surfer-swing attempts to replicate the sexy menace of Pulp Fiction), but these are essentially accents on a record that fully incorporates Pete Wentz's rock & roll savior aspirations with Patrick Stump's eager, earnest soul. This collaboration comes in the form of the slow-burning "The Kids Aren't Alright" (its whistled hook being a slyer nod to Peter Bjorn & John than the title's allusion to the Who) and the full-on, spangled disco-rock of "Novocaine" and "American Beauty/American Psycho" -- tracks whose imagination indicates that Fall Out Boy are able to harness their ambitions and accentuate their ideas as they start to creep toward middle age. ~ Stephen Thomas Erlewine

Fall Out Boy
Take This To Your Grave (Limited Ed. Silver Vinyl)
$19.40
Add to Cart