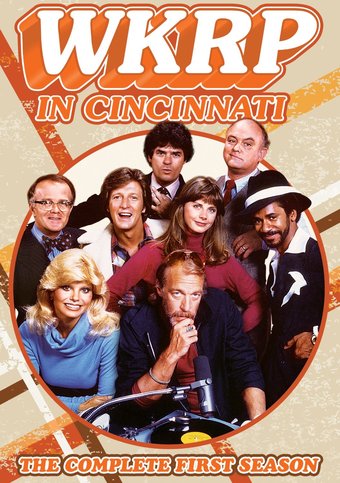 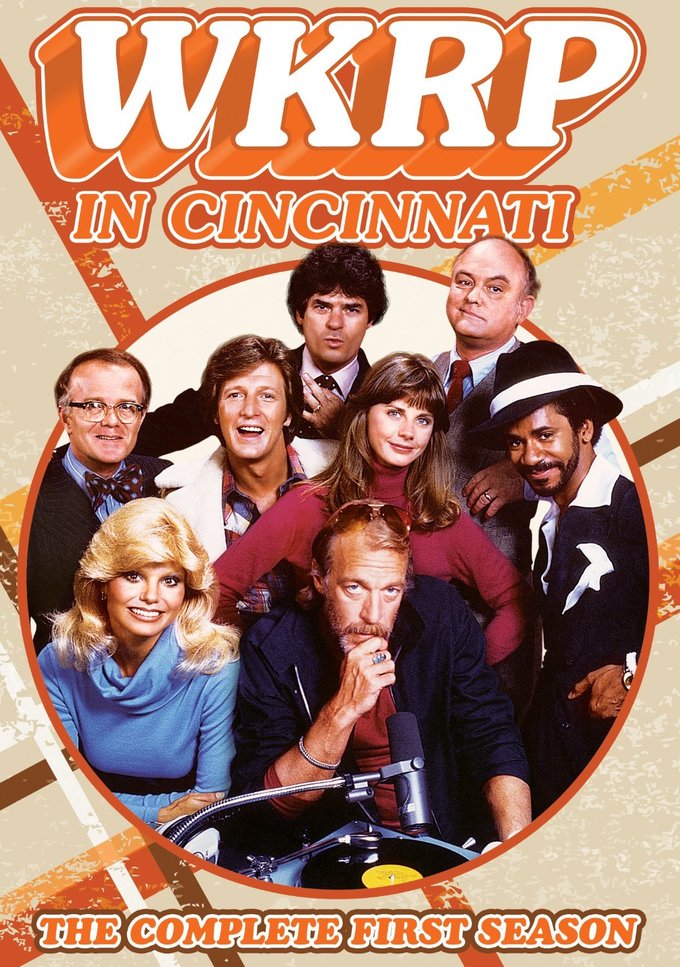 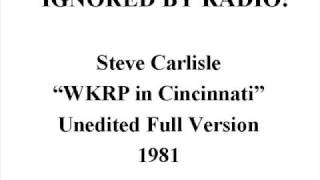 Howard Hesseman, Loni Anderson, and Tim Reid turn the comedy up to 11 in this sitcom about a radio station in the Buckeye state. The station WKRP may not have been a rousing success, but this series found its audience through its strong cast and running gags. Hesseman (HEAD OF THE CLASS) plays DJ Johnny Fever, who was a hotshot in Los Angeles, but an on-air gaffe forces him to small-time Cincy. With sexy secretary Jennifer (Anderson) and disc jockey Venus Flytrap (Reid, SISTER, SISTER), WKRP IN CINCINNATI shows the station's attempts at climbing out of a ratings dive. This release includes every episode of the first season, as well as episode commentary from cast members and creator Hugh Wilson (FRANK'S PLACE).