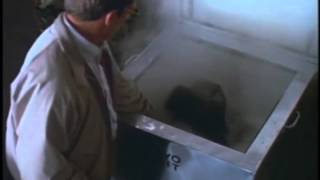 Unless Captain Christopher Winfield succeeds in his efforts to foil a murderous group of terrorists, they will carry out a devious plan to steal two top secret F-117A Stealth Fighters from the hold of a gigantic C-5 Galaxy Transport.

A group of terrorists try to hijack a Stealth bomber and it's up to an intrepid pilot to stop them. Aura, a suicidal anorexic preparing to jump off a bridge, is rescued when David prevents her from plunging into the abyss.