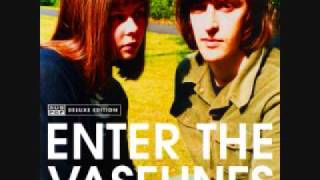 Spin - p.92
"Transcending twee with overdriven amps, frankly sexual lyrics, and superior songwriting, the group finally found a global audience thanks to Kurt Cobain's patronage..."
Pitchfork (Website) - "With their dirty mouths and pretty faces, pop perspicacity and knack for making a bloody racket, there's no questions the Vaselines were worth rescuing from obscurity."
Record Collector (magazine) - p.97
3 stars out of 5 -- "Nirvana's cover of both 'Molly's Lips' and 'Jesus Wants Me For a Sunbeam' confirmed The Vaselines' place in the annals of contemporary music."