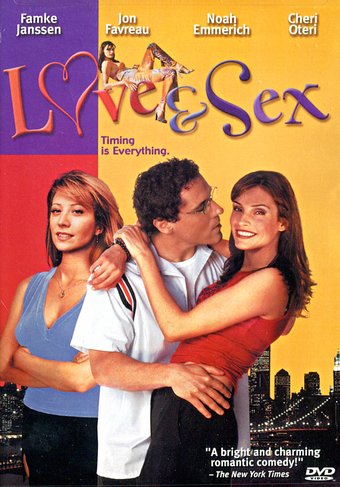 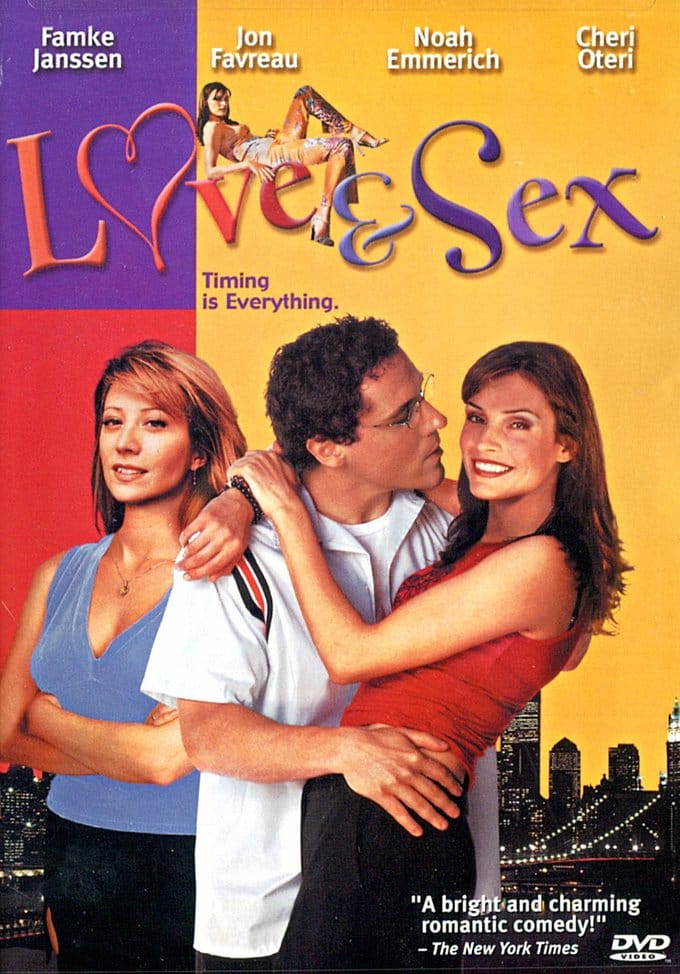 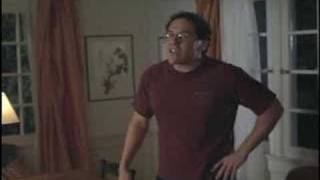 Kate Welles (Famke Janssen) is a writer at Monique magazine whose editor assigns her an article on the perfect relationship. She is supposed to draw on personal experience, but Kate is so unlucky in love that she refers to herself as a "relationship leper." As she sifts through the emotional debris of her past, however, flashbacks reveal that she did once meet a great guy--Adam Levy (Jon Favreau), a painter who swept Kate off her feet and fell in love with her in return. Their relationship ended because Adam didn't feel experienced enough for Kate; now he dates bimbos or, if they're intelligent, "bimbo savants." This romantic comedy about neurotic people pays homage to the Woody Allen and Nora Ephron films that paved its way, but director Valerie Breiman makes the story new with an honest, even blunt, script that speaks to a different generation of dating singles. Janssen is beautiful, bright, and vulnerable at the same time, while Favreau reprises the ironic hipster he played so convincingly in SWINGERS.

Down With Love
$8.70 Super Savings
Add to Cart